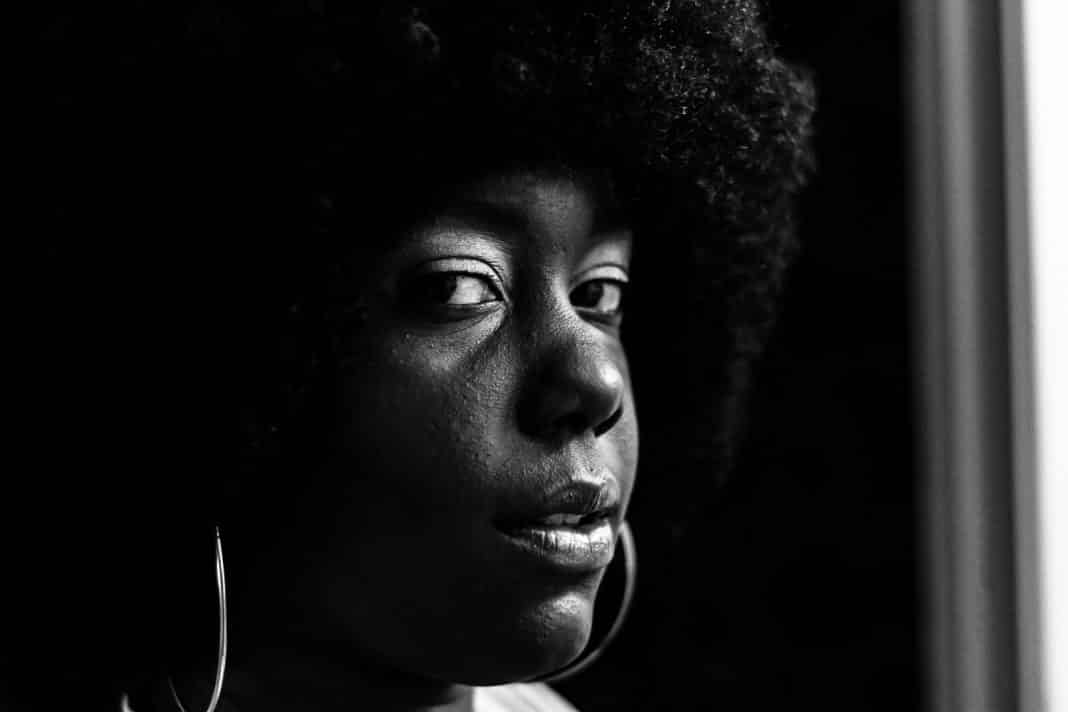 The University of Sheffield has recently announced plans to hire 20 students to address on-campus racism and ‘microaggressions’, in response to demand from students.

Training will provide students with the right tools to lead healthy conversations on campus and in student accommodation, committing between two and nine hours per week.

Opening Up A Conversation

A report from the Equality and Human Rights Commission recently found on-campus racism to be a common occurrence for some students, with reported incidents of name-calling, racist material on campus, and physical attacks. The commission stated some universities are aware of these issues but fear for their reputation if they were to intervene.

Professor Lamberts stated his belief that it is “important to be open and honest about racism,” and that the equality roles created at the University of Sheffield will help students to understand racism and its impact.

Read more on this story from BBC News.

US students want PBSA that improves their job prospects