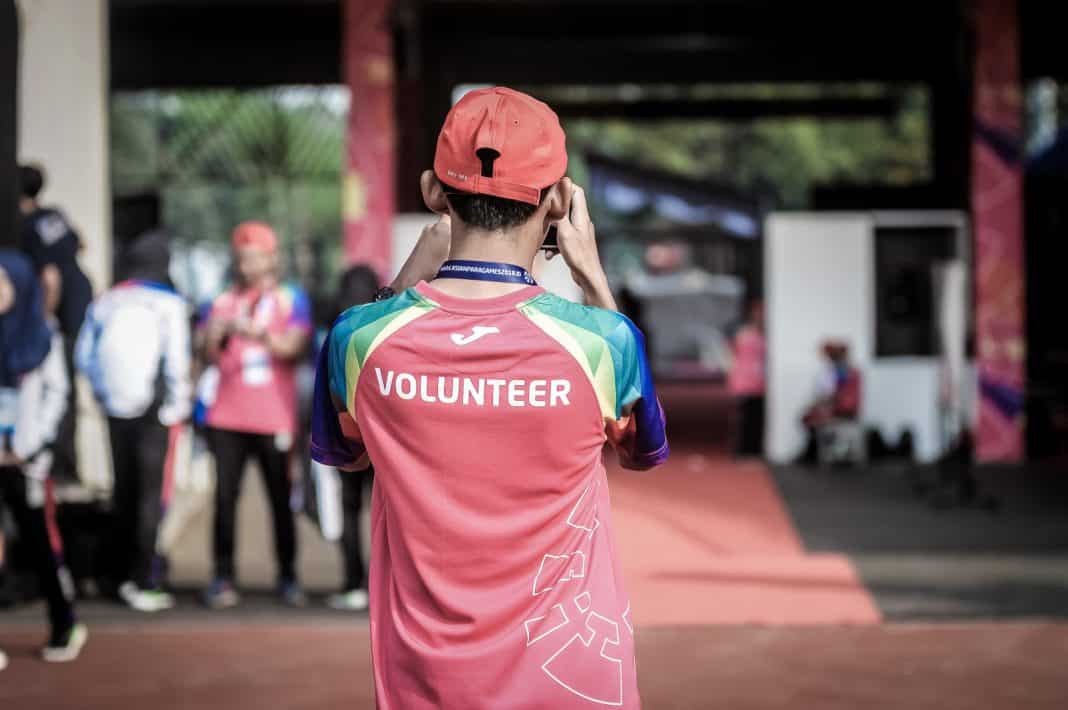 Following the removal of the student numbers cap, UK universities have been rapidly expanding. Over the past five years, the number of purpose-built student accommodations has increased by a third, totalling a whopping 660,000 bedrooms across the UK alone.

As university cities undergo a transformation, a growing divide between students and their local communities has emerged. In Brighton, the abundance of student housing is ‘destroying the local community’ and in Bristol, residents have been described as ‘fed up’ with the noise levels that student lifestyles create.

But in Sheffield, the council has been tackling growing student numbers and university expansion plans by adopting a recent student accommodation strategy that aims to promote volunteering and ‘positive student interaction’.

In partnership with SheffCare, the scheme automatically enrols students as volunteers in local care homes when they select accommodation through Student.com. By filtering students through a line of voluntary work, the benefits for both students and the locals are plentiful.

For one student from Greece, the voluntary work soothes feelings of homesickness: “I liked the idea that you can interact with older people because I miss my grandparents,” he says. “I can feel like I’m doing here what I’d like people in my city to do for my grandparents.”

Dan Baker, general manager at Student.com, applauds the willingness of students to integrate in the local community: “If you give students the chance to integrate, they will,” he says. “There’s a huge opportunity to change the perception around these buildings and big groups of students.”

On the other side of the coin, the SheffCare residents are appreciative of the new scheme. Not only can elderly residents experience a change of scenery and meet with students in their accommodations, but they can resurface old memories and learn about others: “It’s the only thing that keeps me going,” says Brenda Marsh, a 93-year-old living with dementia.

The scheme is a success as it addresses troubles felt by both students and elderly residents, such as loneliness and isolation. But most notably, it aims to improve their social dialogue and challenges perceptions of student tower blocks and bedrooms.

The scheme will come into full force in February, where it will be rolled out across several more cities.