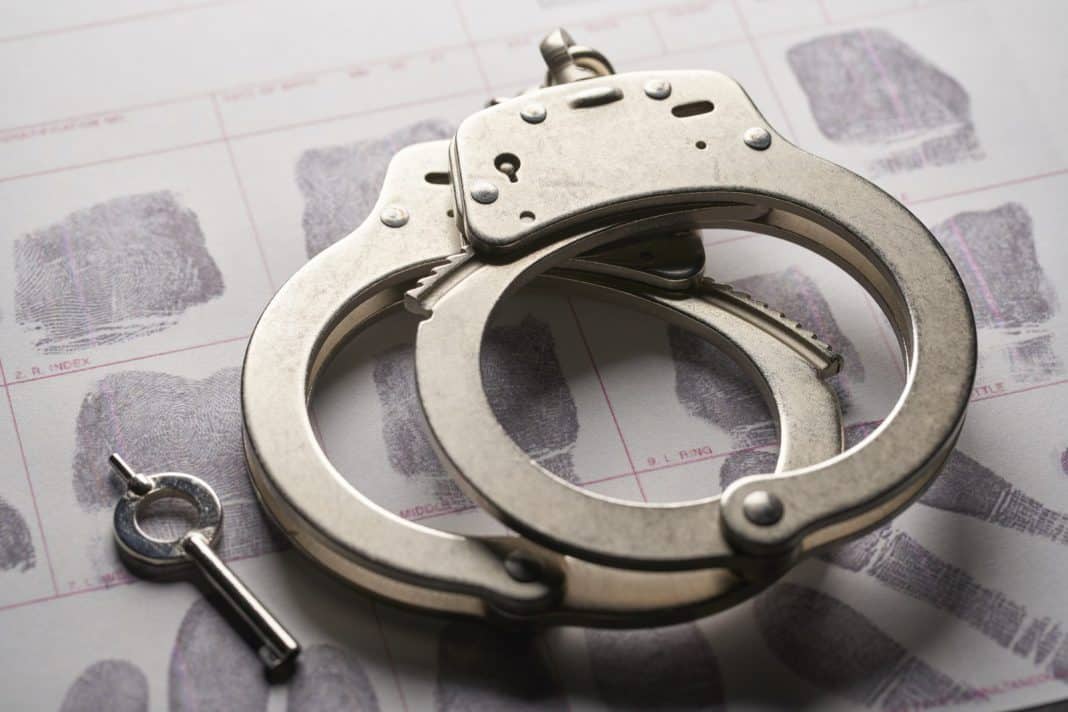 Approximately 90 students have been arrested after the Department of Homeland Security (DHS) set up a fake Detroit university that enticed predominantly Indian students to enrol. Described as ‘cruel and unnecessary’, the sting successfully deceived students by highlighting the university’s legitimacy on the DHS website and warranted their arrests by disregarding their student visas.

Many of the students have been deported to India, but others are taking a stand against their removal orders. Rahul Reddy, a Texas attorney who represented some of the students, commented on the predatory nature of the US government as they “trapped the vulnerable people who just wanted to maintain (legal immigration) status.”

Whilst the ‘university’ profited off the duped students, charging them $1,000 per month for tuition costs, many are slamming government officials for being uneconomical.

“Instead of spending time going after violent and property criminals, the government spent untold sums of money on harassing students trying to attend schools,” says Alex Nowrasteh, the director of immigration studies at the Cato Institute. “Even if many of these students were participating in a fraud, there are surely cheaper ways than establishing a fake university.”

Carissa Cutrell, a spokesperson for ICE, has since applauded fake university stings for their ability to provide a ‘unique perspective’ into how the nonimmigration student visa system is exploited: “It provides DHS with first-hand evidence of fraud and enhances its understanding of the way in which exploitation networks develop to facilitate fraud.”

Read more on this story from The Independent.