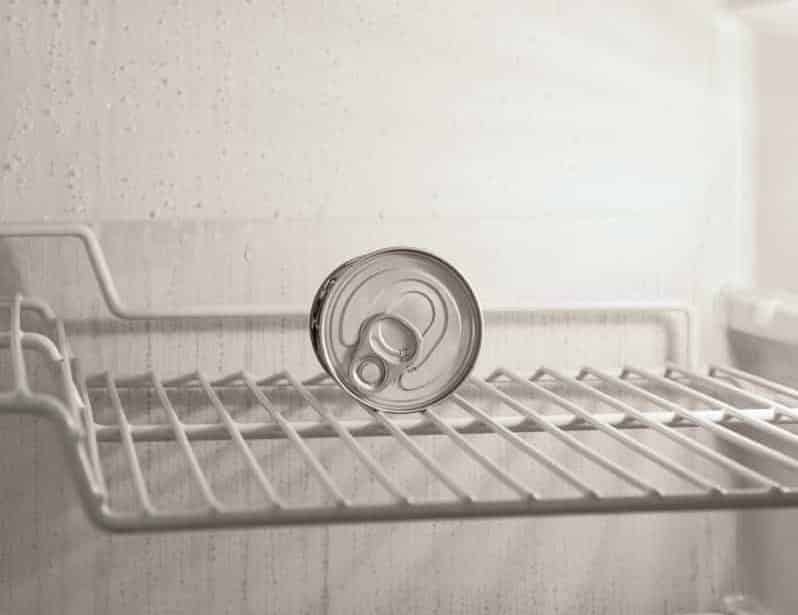 The impact of food insecurity

The current reaction to food insecurity

The Supplemental Nutrition Assistance Program (SNAP) provides food-purchasing assistance for low- and no-income residents of the U.S, including college students. Unfortunately, as it stands there are various barriers to students accessing this benefit.

Some states have a work requirement for SNAP entitlement, meaning that students that can’t work can’t access the help they need. And even if a student can get SNAP benefits, in many cases they cannot be used to purchase food on college campuses due to bureaucratic hurdles. Some universities have committed to changing this, but the process is time-consuming. In the meantime, students then face another barrier to accessing the food they need.

In addition to the work requirement and inability to redeem them on campus, there is also the issue of poor uptake. The Government Accountability Office estimates around 57% of students at risk of food insecurity and eligible for SNAP benefits did not collect those benefits. An article in The Atlantic cites having to visit a government office, endure long waits and fill out excessive documentation as barriers to accessing the support. There is also the issue of stigma surrounding the benefits, with it often colloquially being referred to as Food Stamps.

Many universities across the U.S have responded to the crisis of food insecurity by opening up onsite food banks, often referred to as college food-pantries. These aim to provide food and other essentials to students in need. The movement is now well established, with some 700 members at the College and University Food Bank Alliance.

Another response has been the invention and popularity of programs like Share Meals and Swipe Out Hunger, which allow students to donate their extra dining hall meal swipes to those who need them.

At campuses across the US, college dining hall operators are stepping up to the plate and arranging for leftover food to be put to better use. For example, at Oregon’s George Fox University the dining hall operator, Bon Appétit Management Company, has started donating unused food to ‘hospitality tables’.

While these initiatives are very much needed given the current climate, they are largely reactive and not proactive. Instead of helping students when they are in a crisis state, more needs to be done to prevent the situation from occurring in the first place.

Food insecurity has become such a growing concern, The Government Accountability Office (GAO) published a report on the topic last year. The main recommendation was that the Food and Nutrition Service (who spearhead the Supplemental Nutrition Assistance Program) should:

They report that the Food and Nutrition Service ‘partially concurred’ and ‘plans to review its information’. In response, the report concluded ‘GAO continues to believe additional action is warranted, as discussed in the report’.

In March this year the Debt-Free College Act was reintroduced. This legislation proposes a state and federal partnership that would allow qualifying students the ability to earn a debt-free degree via a dollar-for-dollar, federal to state matching program. While it’s backed by some 40 lawmakers, it will need more support to pass, but this sort of progressive thinking could change the lives of many future students for the better and make food insecurity a problem of the past.

It’s little surprise that stigma around accessing support still exists. In the past when students have vocalised their frustration, they have been often met with ridicule. A focus group with food insecure students at the University of California-Santa Cruz found that among the many barriers to food security, stigma remained a major player. As a result, the participants revealed they often had to engage in complex, time-consuming strategies to secure food.

The Vietnamese startup with big ideas for student wellbeing