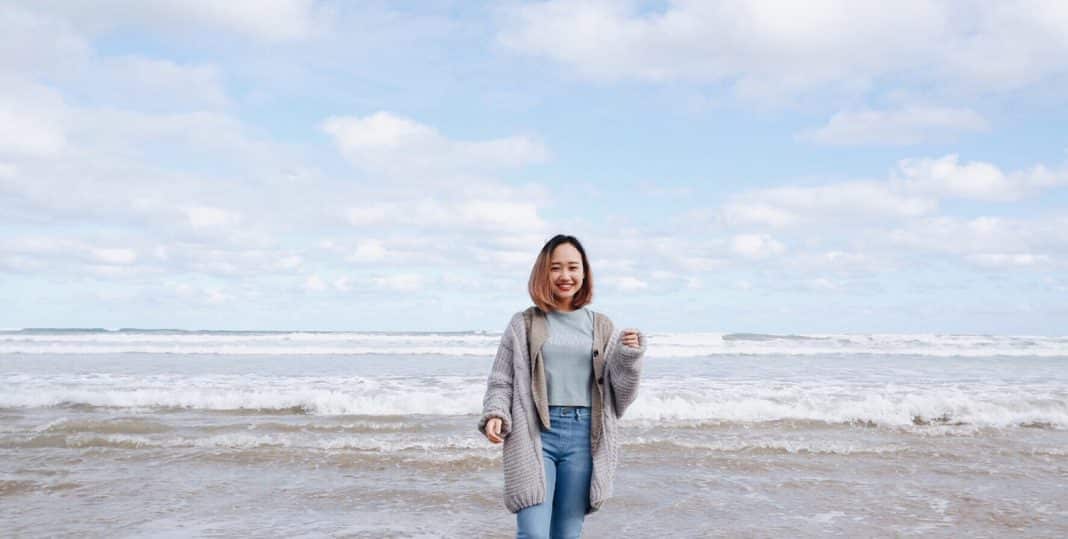 IEAA executive director, Phil Honeywood told the Australian, “Tasmania and South Australia are through the roof,” and added that the increase might also be down to state government policies that provide an extra five migration points and allow graduates to stay for up to seven years.

Australia’s Northern Territory saw a 39% increase in commencements. However, that rise was on top of a relatively low international student number base and resulted in an additional 1,432 students enrolling during the year ending in August 2019. The IEAA data follows a federal government announcement about a new visa category which allows international students who choose to study in rural areas up to four years’ post-study work rights.

The IEAA data also indicates that while China remains the top source of international students for South Australia, the increase in Chinese student enrolments was limited to just 1.5% over the same twelve-month period. In contrast, Indian registrations in South Australia grew by 57% while those from Vietnam were up 17.5 per cent.

IDP Connect recently released analysis which shows that proposed plans to restore post-study work visas in Britain have resulted in an immediate increase in inquiries by Indian students. The study, which examined 50 million internet searches by prospective students, shows the September announcement about the restoration of the two-year post-study work visas prompted Indian students to switch their inquiries to Britain, mainly at the expense of Australia.