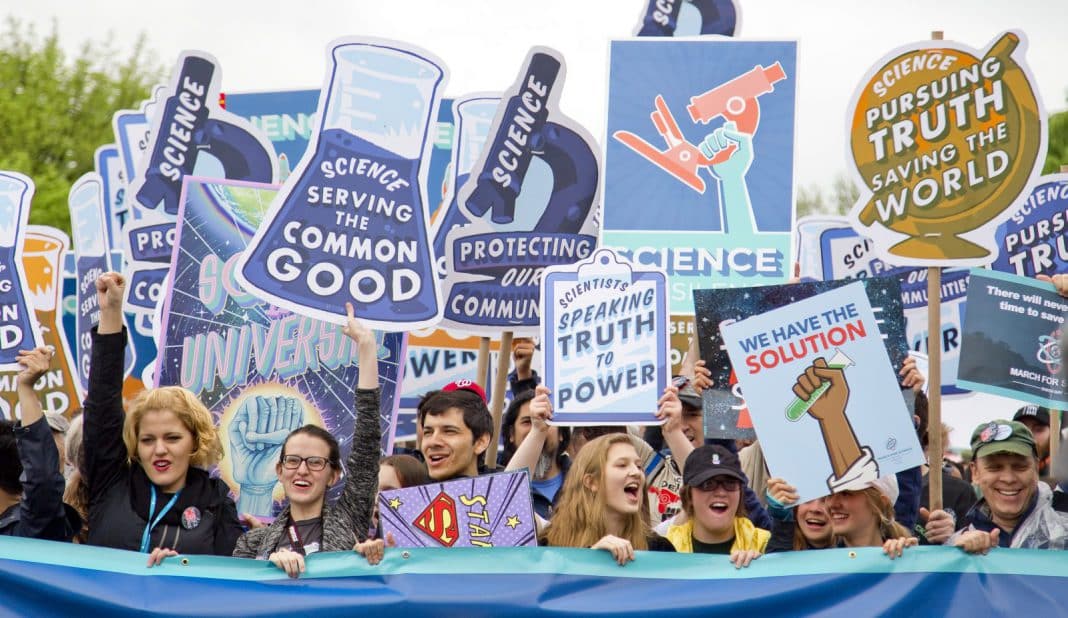 Campaigners against hostile environment policies in higher education are advocating for universities to terminate the monitoring of international students’ attendance during strike action, as many crossed campus picket lines during industrial action due to concerns over their visa statuses.

When asked about the industrial action, which took place in 60 UK universities, international students expressed their support for the strike action but admitted their attendance worries. “Many international students are feeling pressured to cross the picket line, and cannot afford to fall behind or have absences,” said one PhD student at Exeter University.

Typically, if an international student fails to turn up to 10 consecutive classes, the university is obliged to inform immigration authorities. In the event of industrial action, student absences should not be reported according to University and College Union (UCU), but if a Tier 4 sponsored student misses classes conducted by non-striking staff, this may still result in disciplinary action.

Approximately one million students were affected by industrial action, with a large majority in solidarity with university staff. Many students joined their teachers on the picket lines, but also came together to support their peers, with around 70 student activist groups and unions pressing for universities to cancel all student attendance registers during strikes – including ongoing classes.

“Monitoring migrant students’ attendance on strike days amounts to the cynical use students’ visa precarity against workers’ right to industrial action,” read one statement, which went on to criticise universities for penalising students who choose to support strikers.

In particular, the University of Liverpool came under fire after issuing an email stating it was ‘unlawful’ for students to participate in the strikes and scaremongering international students who chose to cross picket lines, creating what some called a ‘climate of fear.’

The UCU general secretary, Jo Grady, further commented: “Universities should be doing all they can to show off the UK as a welcoming place for international students to come and study, not making short term threats because they refuse to tackle serious problems at the heart of these disputes.”

British students ‘more entrepreneurial’ than in the past