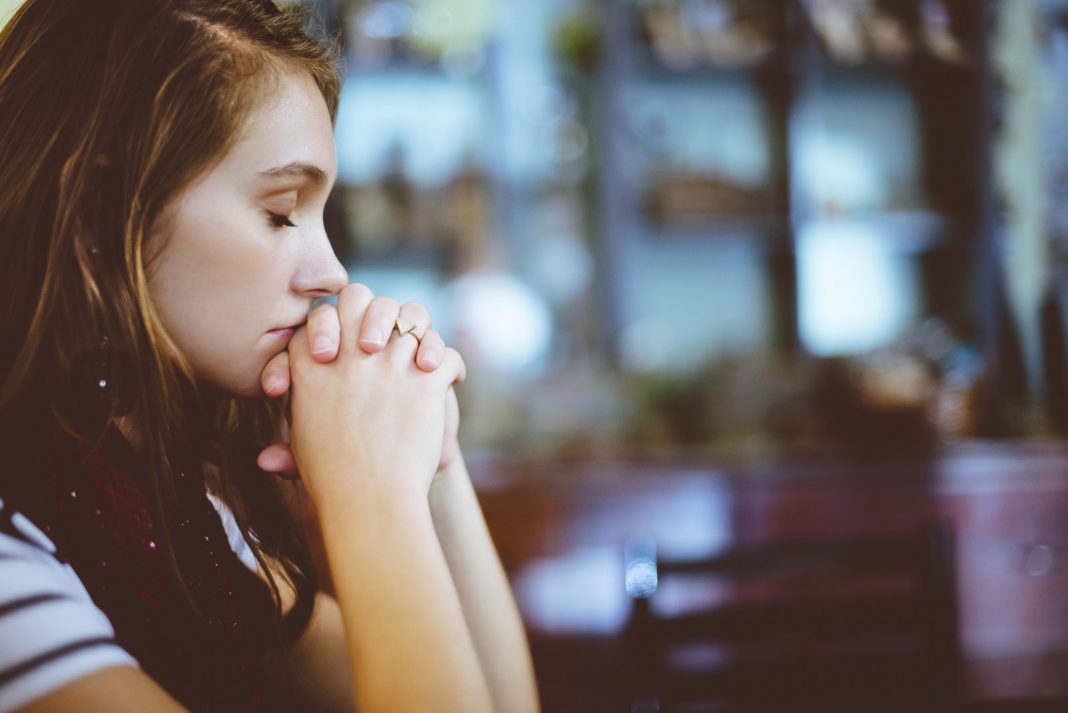 ABC reports that Australian students on exchange in Hong Kong have been urged to return home without delay after pro-democracy protests reached campuses throughout the city. Police battled with protestors at university facilities in Hong Kong as demonstrations entered their fifth month, with no end in sight. Students constructed barricades on campuses and improvised weapons. Amid escalating violence, police reported they’d been attacked with arrows, and pictures taken at campuses in the Chinese-administered city showed stockpiles of petrol bombs.

Australian law student, Haytham Chernov, was ordered to head home by the University of Sydney. “There were a few times when I inadvertently ended up in an MTR (Mass Transit Railway) station that was closed down — it was quite scary seeing all the riot police come in and arrest people, and a few times I came across some tear gas. But the most emotional thing was coming in for class on Monday morning and seeing the campus transformed, almost preparing for a war.”

Australian universities acted after Hong Kong University (HKU) and other local institutions suspended classes for the remaining weeks of the current semester. Exchange coordinators at the University of Sydney contacted students by email.

In light of the suspension, HKU will allow students to complete their courses and exams online. The USYD email goes on to say, “This is good news because it means that you can complete the remainder of your work and still receive the academic credit provided you pass all the units. We expect that you will complete the studies remotely in order to complete the semester’s coursework.”

Hong Kong universities, including Hong Kong Polytechnic and the Chinese University of Hong Kong, have been directly affected by the protests. Authorities in the city responded to the increasingly violent nature of the demonstrations with tear gas, rubber bullets, and water cannons.

University of Queensland student Erin Jory – who was due to end her exchange at the University of Hong Kong in a few weeks, but has now been ordered home immediately – said: “It’s unfortunate that it’s going to end this way, but it’s obviously not possible to study on the campus anymore, so it makes sense to leave. Just even talking to the protesters, they’re all kids my age, like me, fighting for what they believe in. It’s just really sad to think it could be anyone like me who could be shot next.”

There have been two deaths in the city since the escalation in violence, and video footage has emerged showing the Chinese People’s Liberation Army, at their garrison near Hong Kong’s central business district, conducting anti-riot drills.

Read more on this story from ABC.