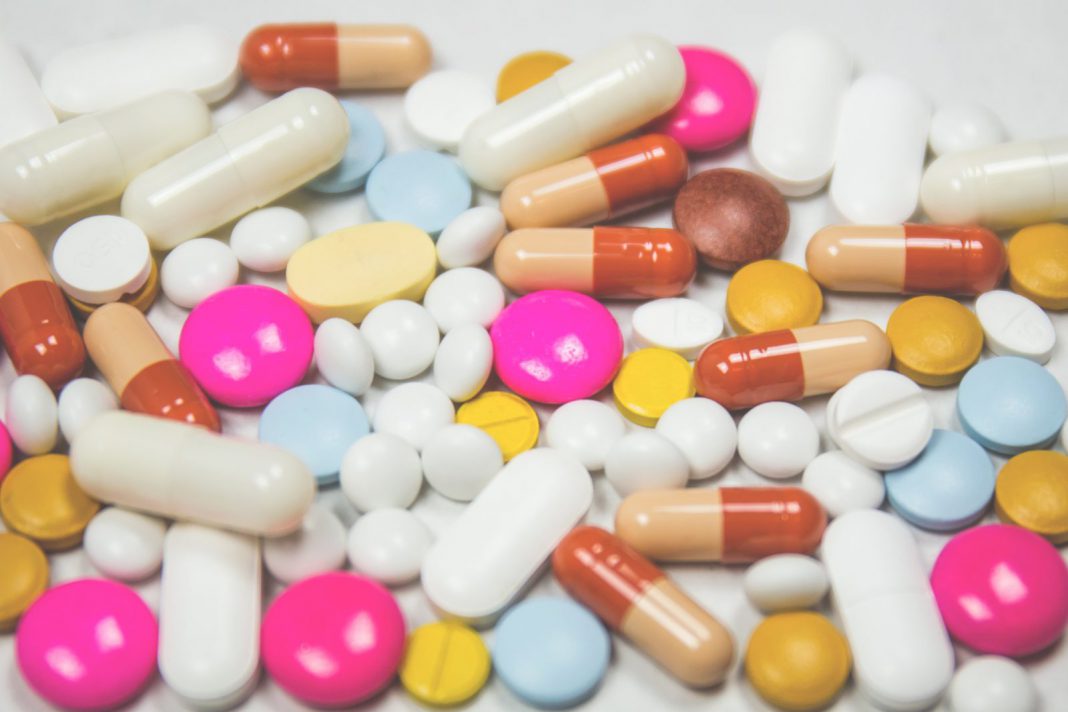 The use of smart drugs in the UK is on the rise. Also known as cognitive enhancers, study drugs and nootropics, they are taken to boost mental performance, so it’s little wonder they have caught the attention of the UK student population. But what exactly are they, and how should universities handle the issue?

To find out more, we spoke with Dr. Larissa Maier, a psychologist at the University of California, whose most recent paper on the topic (Pharmacological cognitive enhancement among non-ADHD individuals—A cross-sectional study in 15 countries) was published in the International Journal of Drug Policy last year.

We’ve also quoted award-winning GP and Independent Student Health and Wellbeing Consultant Dr. Dominique Thompson from her excellent talk ‘Smart Drugs – what you need to know’, which she presented at the GSL Conference 2018.

What are smart drugs?

Smart drugs refer to the non-medical use of prescription drugs taken with the aim of enhancing cognitive performance. Along with helping the user stay awake, they are supposed to help your executive functions “so the functions that are to do with the thinking, the cognition, the planning, doing tasks carefully, memory,” says Dr. Thompson.

But Dr. Maier isn’t keen on the term. “I usually refer to substance use for cognitive enhancement and don’t personally use the term smart drugs because there is no such drug to date that makes all people certainly smarter without having side effects,” she says.

The prevalence of smart drugs

These results are a useful for indicator, but it is important to note that they come from a self-selected sample so are only describing the participants’ use and not the general prevalence in a country.

Aside from Adderall (which is an American drug that cannot be prescribed in the UK), it’s not illegal to take prescription drugs. “Because these are prescription medications and recognised as such, they are not covered by the Psychoactive Substances Act,” says Dr. Thompson.

But while it’s not illegal to buy them, it is illegal to sell them. “So, with your students buying them in and having them delivered to their rooms in halls, they probably – depending on what they’re getting – are not committing a crime. Unless they sell them for £3 a pop to their flatmates, or whatever it is they go for,” says Dr. Thompson.

And there is certainly a risk of that. Data from the Global Drug Survey found almost half (48%) of people said they obtained the drugs through friends and 10% bought them from a dealer or over the internet.