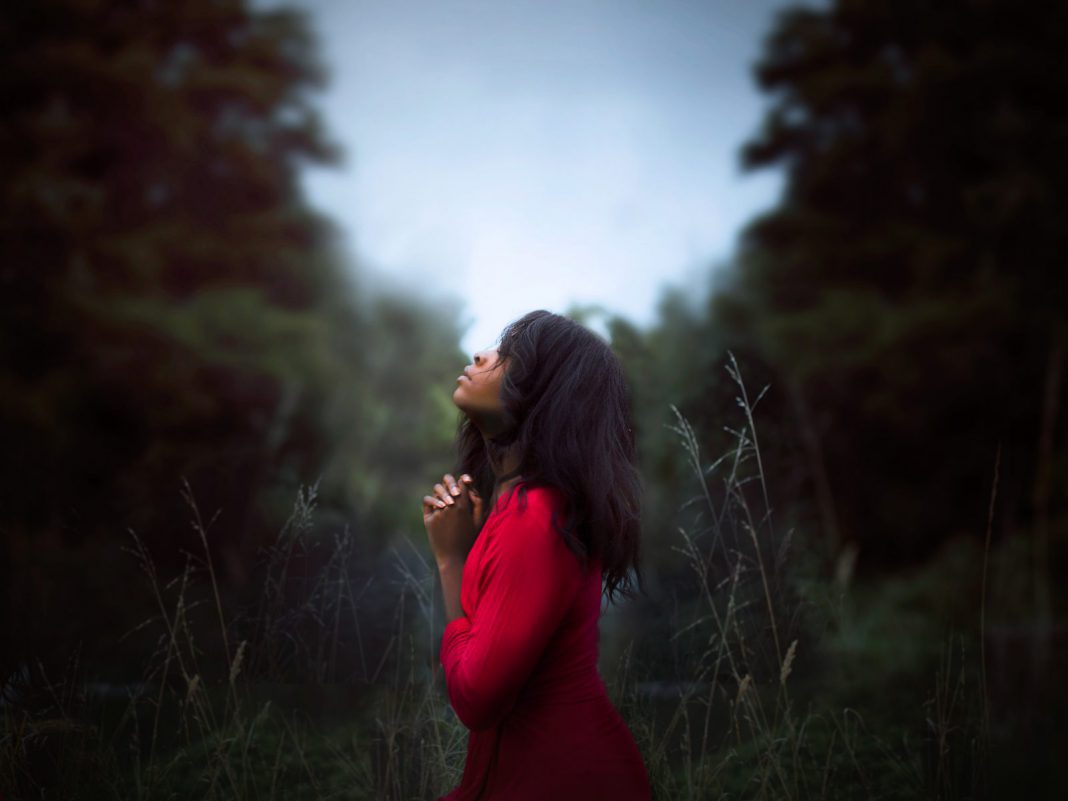 African students studying in China have been prevented from worshipping in Christian churches, as the government looks to “prevent foreign infiltration through religion.”

Over 80 students residing in Liaoning approached Bitter Winter, a Chinese online magazine focused on religious liberty, with information outlining their religious prohibition; one student queried how this aligned with China’s policy of ‘freedom of belief’.

Academic awards based on beliefs

According to Bitter Winter, this is not an isolated occurrence. Amongst other accusations made, two students from Binzhou who were selected as ‘outstanding graduates’ had their honorary titles revoked after being revealed to be Catholics.

Another nearly had a project cancelled just for planning to use the name ‘Canaan Studio’ – Canaan being a significant location in the Bible.