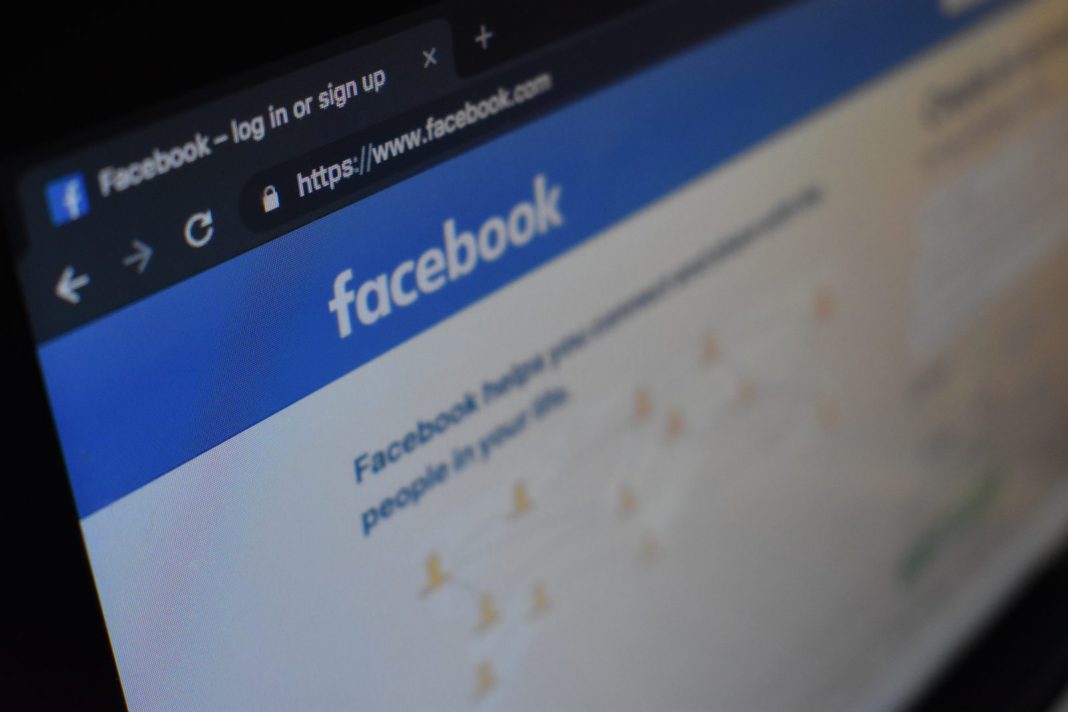 USA Today confirms what many have long suspected to be the case – spending less time looking at Facebook can boost student grades. The University of Technology, Sydney recently conducted a study of over 500 students enrolled in an introductory accounting class and discovered that, in some cases, a higher rate of Facebook activity meant lower grades.

The research team, led by Dr James Wakefield, found that students who reported Facebook use which exceded three hours per day scored approximately 10% lower in tests than students who spent less time on ‘the social network.’ The study also provides insight into the broader social media habits of surveyed students, with the average time spent on Facebook being reported as two hours, and some students admitting to as many as eight hours of daily use.

Interestingly, however, the study revealed that students considered to be high-achievers are less affected by Facebook use than those already struggling with time-management and focus. Based on a weighted average mark adjusted for age, gender, and whether or not a student was an accounting major, figures showed that the effects of Facebook use had an increased detrimental influence on the grades of students less likely to consistently score high marks in tests.

Wakefield, an accounting education specialist, suggests that Facebook notifications might be a further distraction for students already struggling with the demands of study. “Lower-achieving students may already be grappling with self-regulation and focus, so it seems time spent on Facebook provides a further distraction.” He added that students grappling with grades could benefit from cutting down on their Facebook time.

Read more on this story from USA Today.