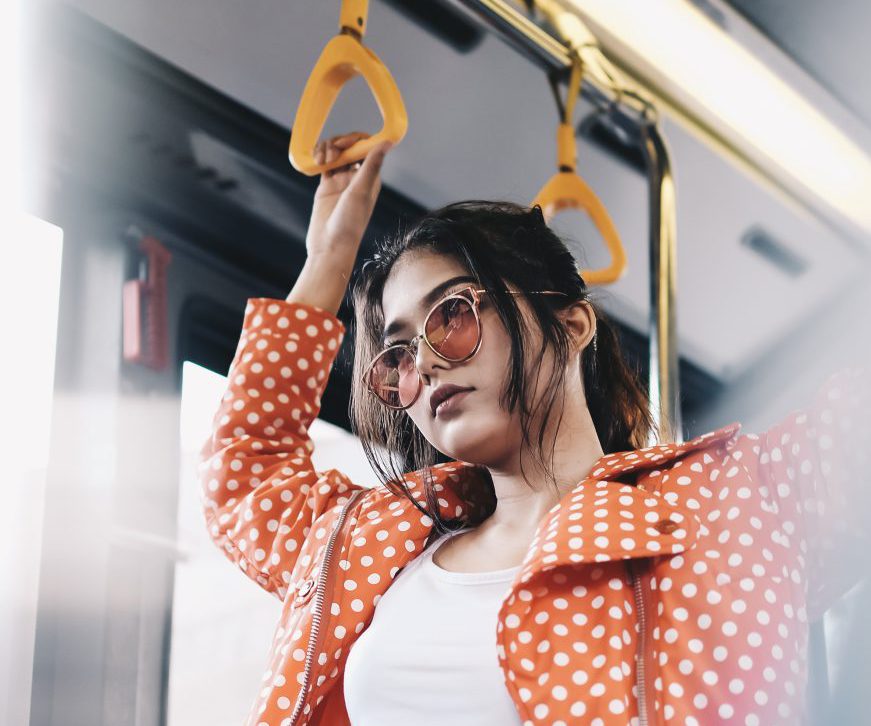 A recent study into the progression rates at six London universities has found that travel time plays a significant role in students dropping out. At three of the participating universities, students commuting for up to 40 to 90 minutes were found to be particularly at risk of abandoning their degrees.

At one university, every additional 10 minutes reduced the chances of progression after end-of-first-year assessments by 0.63%. At another, this percentage jumped to 1.5% for every extra 10 minutes and as the median travel times vary from 40-60 minutes, it’s no wonder why young students are struggling to make their classes.

This issue is a growing concern for the city’s universities. According to the Teaching Excellence Framework (TEF), a national exercise which evaluates the teaching standards at universities and colleges, London institutions are underperforming. The study, commissioned by London Higher, suggests that a richer understanding of the significance commutes have on students’ success is crucial for improvement.

Another report commissioned by London Higher further examines the negative impacts of long commutes to undergraduates. A series of workshops were led by consultant Liz Thomas, whereby 38 students identified tiredness, expenses and the inability to participate in group work as consequences of commuting.

The report recommends that universities consider how they can limit the need for students to travel at peak times when journeys are costly and take longer. London Higher has also pledged to push for the Department of Education to take into account commutes when equating performance with progression.

They’ve also guaranteed to conduct research into the influence that commuting has on staff and its indirect effects on students.

Read more on this story from Times Higher Education.

Computer Science students most likely to drop out in UK