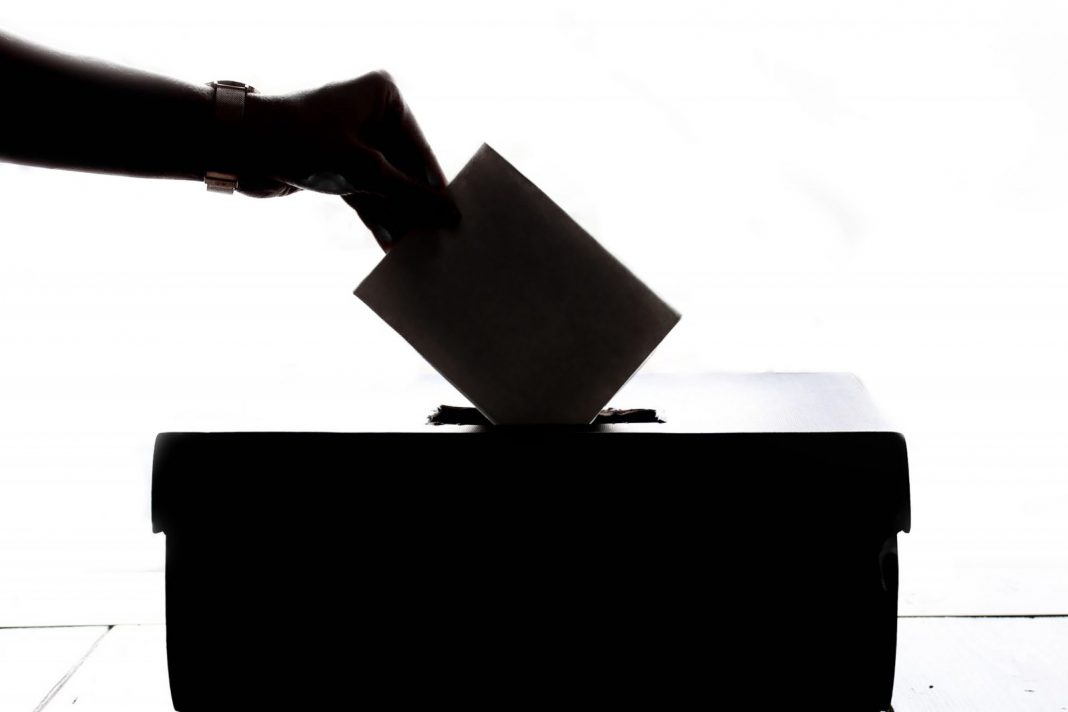 In the 2018 US midterm elections, a 40.3% turnout of 10 million students cast their ballots and helped the Democratic Party to take control of the House of Representatives. The number of student voters has doubled since 2014, and with pressing issues such as climate change and Trump’s presidency, this number is expected to soar ahead of the 2020 presidential election.

In retaliation, Texas – a strongly Republican state – has outlawed polling stations that do not stay open for the 12-day early voting period. The legislature means that 17 college polling points are no longer allowed to function across Texas, where over 14,000 full-time students voted last year. “It was a beautiful thing,” says one voter at Austin Community College, who reflected on the positivity created by the surge of young new voters.

Politicians enacting these disruptive bills often say they’re attempting to crackdown on the ‘real’ threat of election fraud, of which there is rarely widespread evidence. Instead, the restrictions align with Republican attempts to prevent opposing votes – and with 45% of students identifying as Democrats, it’s no wonder colleges are targets.

Nancy Thomas, director of the Tufts Institute criticised the party’s discouragement of student votes, saying: “Efforts to chill college students’ voting is despicable – and very frustrating.” The ‘chilling’ is not just limited to Texas; Wisconsin and Tennessee’s state laws do not recognise student cards or out-of-state licences as valid voter ID, further hindering the process for conscientious students.

The Goodman Foundation, an advocacy group for student voters, continues to raise awareness on the pressing issue. “Everyone 18 years and older has a right – if not a duty – to participate in our electoral system,” said managing director Maxim Thorne. “We should be having conversations about how to make it easier…how to make it worthy of our time and effort. And what we’re seeing is the reverse.”

Read more on this story from the New York Times.

More than half of Black students suffer racism in UK student...