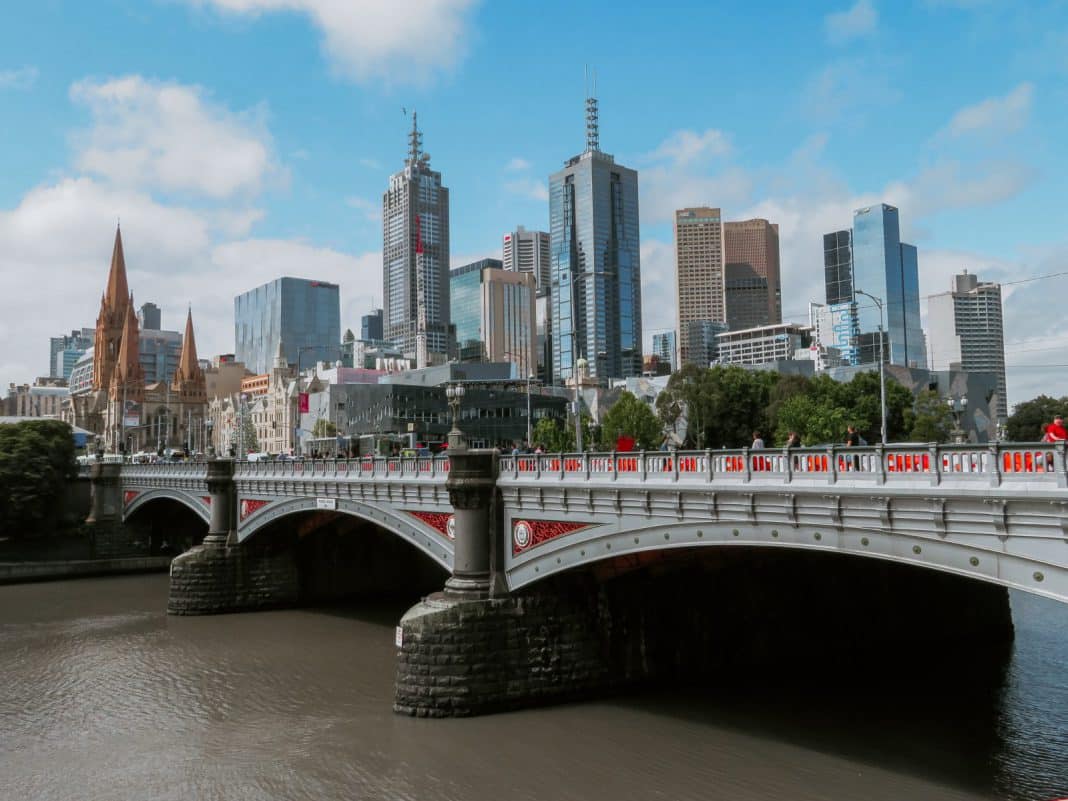 A university student in Victoria has been elected as the Mayor of the City of Whittlesea. Emilia Lisa Sterjova has been a Melbourne councillor since 2016, when she was just 19.

She becomes the youngest person elected mayor of an Australian council, taking the title from Federal Labor MP Clare O’Neil, who was 23 when she became Australia’s then-youngest mayor for the City of Greater Dandenong in 2004. Sterjova was elected Mayor on the eve of her 23rd birthday.

The City of Whittlesea is in Melbourne’s North, 20km from the central business district, and is one of the fastest-growing municipalities in Australia, with a below-average median age of just 34. The population of Whittlesea is expected to reach nearly 400,000 by 2041, and it’s one of the most multicultural districts in Victoria. It hosts both RMIT’s Bundoora campus and La Trobe University’s Melbourne campus, as well as a high number of Technical and Further Education institutions (TAFEs). A study revealed that in 2016, 25% of all Whittlesea residents undertook some form of education.

Youth and Gender: Assets, Not Disadvantages

Vice-Chancellor Of La Trobe University, Professor John Dewar, proudly congratulated Emilia on her success: “This is an extraordinary achievement by one of our most driven students who has dedicated herself to her community and improving the lives of others – not only through her work for Whittlesea Council but also her commitment as a volunteer. The entire La Trobe community congratulates Emilia for this recognition of her exceptional talent and devotion to public service.”

Cllr Sterjova is currently completing a Bachelor of Laws and International Relations at La Trobe University, and is already a graduate of the institution’s diploma of Indonesian studies. In her election announcement, Sterjova said she is passionate about providing support to community groups and listening to young people: “I hope to inspire other young people to realise that age is not a barrier. I hope women realise that their gender is an asset, not a disadvantage… I want to inspire, to challenge and to create positive change.”

Read more on this story from 7 News.