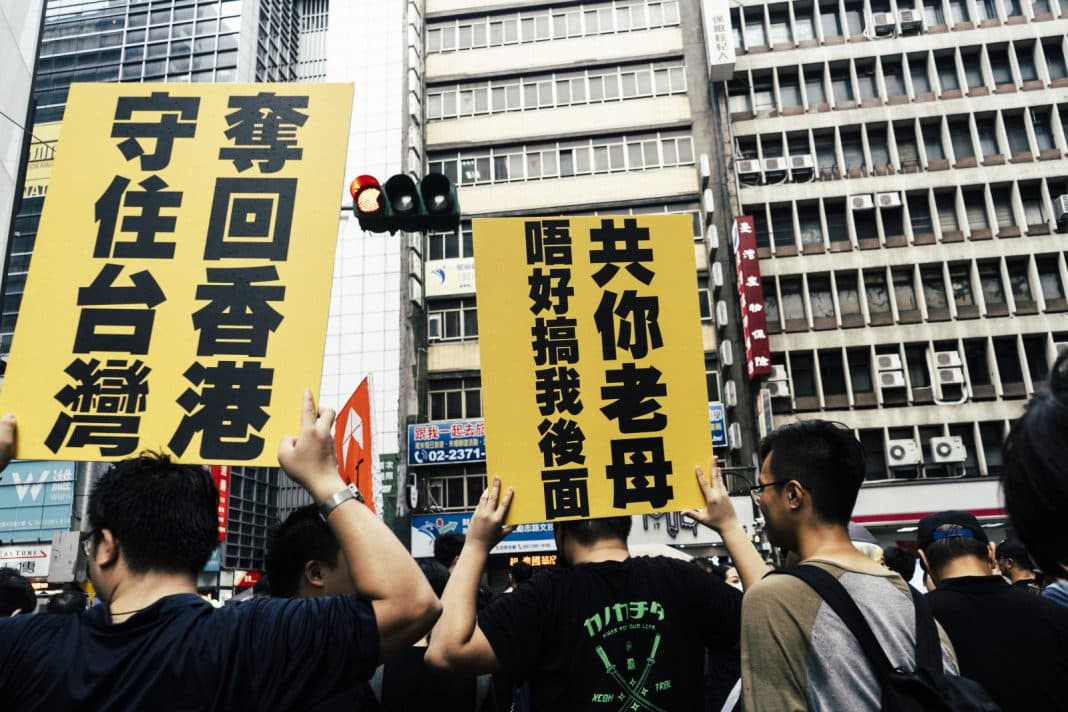 The Age reports that international students have been banned from contesting student elections at one of Victoria’s top universities.

Amid rising concerns among politicians and academics with regard to Chinese Communist Party influence within the halls of Australian universities, the leaders of Monash University’s Caulfield campus student body have slapped an eleventh-hour ban on candidates wishing to run in elections, unless they’re eligible to work a minimum of 22 hours per week – when international students in Australia are subject to visa rules which prevent them from working more than 20 hours each week.

In August, the Australian government revealed it had created a task force to counter Chinese Communist Party influence on campuses. At Australian universities in recent months, there have been several confrontations over the issue of Hong Kong’s independence, with skirmishes and disagreements breaking out between pro-democracy protesters and Chinese government supporting students.

The rule change was put in place by the incumbent student council, believed to be an effort to scupper the election chances of a group of Chinese students who were on course to dominate the student union. The motion was passed merely hours before election nominations closed, allowing the international student ticket no time to regroup.

Jack Guo, president of the university’s Chinese Association and a newly ineligible runner in the coming elections, said the ban put Chinese students at a clear disadvantage and went as far as calling it racist. “We think this is a biased, racist decision against Chinese students and other international students.”

International students make up 62% of the student body at the Caulfield campus, and a Monash University spokeswoman revealed that senior staff were working with the student union in an attempt to find a solution: “The university is concerned the recent changes may impact the eligibility of international students. While the university recognises the legal independence of [the Monash Caulfield student council] as an entity, it also must ensure its recognised student associations continue to fulfil their requirements to represent the student body.”

The student union is funded by a compulsory annual payment of approximately $300 made by full-time students, and controls a budget of more than $1 million, for the purposes of providing students with cultural activities and services.

Ayush Tarway, Monash University International Student Service president, called the ban, “definitely discriminatory,” adding that “At least half of Monash Caulfield’s students are international. This strips half the student population from participating in their own elections.”

Read more on this story from The Age.

Renting and rogue landlords: a rite of passage in student living?