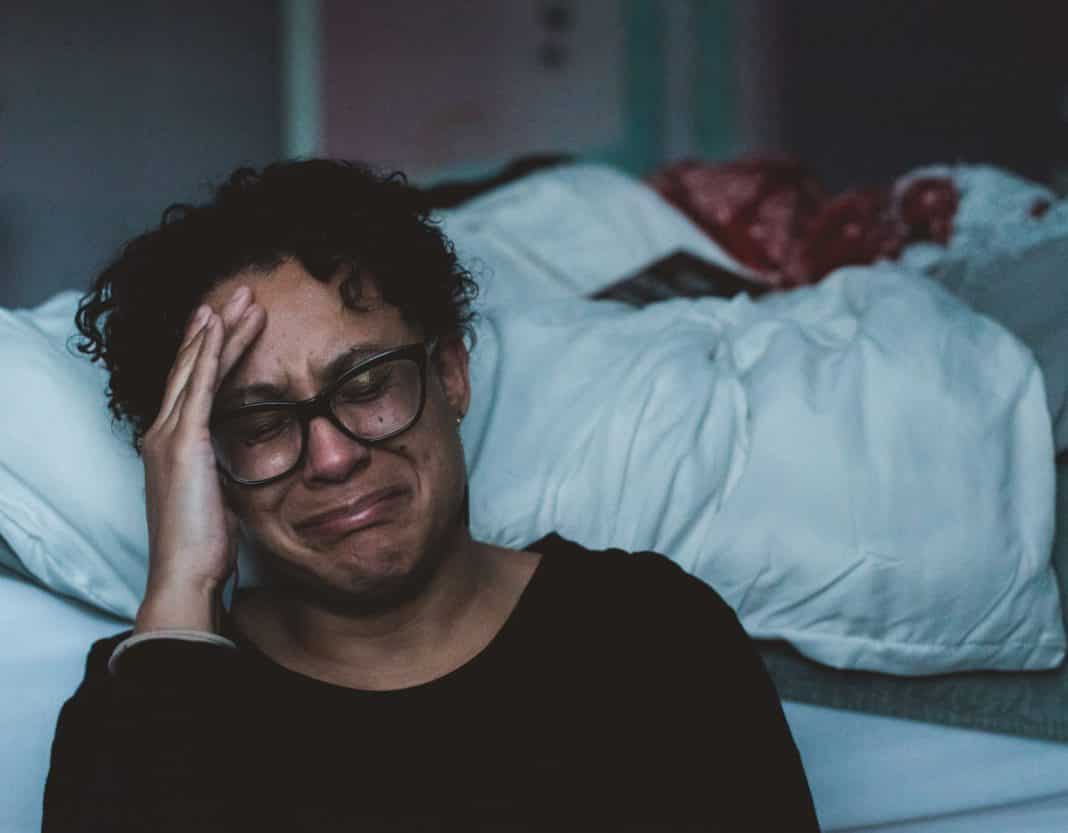 The Australian Broadcasting Corporation reports that this World Suicide Prevention Day, community leaders and students have urged the Australian Government to put better mental health services in place for international students. Nieves Murray is the CEO of Suicide Prevention Australia, and she says, “It is a national tragedy that we lose so many people to suicide. We can all make a difference in the lives of those who might be struggling by having regular, meaningful conversations about life’s ups and downs.”

Ms Nieves thinks foreign students are in particular danger of falling through the cracks of suicide safeguards she acknowledges state and national authorities are prioritising. A report into the 2016 suicide of Chinese student, Zhikai Liu, carried out by the Coroners Prevention Unit (CPU) at Victoria Coroners Court and released in January this year seems to bear out Nieves’ fears.

Liu had been struggling with speaking English before his death and was falling behind in classes at the University of Melbourne. In the subsequent investigation, the CPU examined the circumstances of a further 27 international student suicides within the state of Victoria. It found no studies in Australia or elsewhere, which concentrated on the issue of international student suicides. That led to the CPU making three recommendations to the Federal Department of Education, two of which stressed an urgent need to collect relevant data in order to inform efforts to reduce the suicide rate amongst the vulnerable international student population.

On the opposite side of the country, in Western Australia, Suresh Rajan is with the Western Australia Ethnic Communities Council, and he’s dealt with a dozen suicides deaths within the WA Indian community during the last decade. He too feels that a lack of relevant data is making the task of identifying the mental health needs of ethnic communities a real challenge. “No data is collected on suicide rates by ethnicity, so we don’t know where else this is happening. We need that data so we can keep a track of where suicides are occurring, so we can identify the communities most impacted.”

Mr Rajan goes on to emphasise the influence of cultural expectation on mental health within the Indian community, saying that in addition to issues which arise regarding sexuality when students are studying overseas, academic and financial pressures can also be enormous.

He tells the tragic tale of a young couple who took their own lives after failing to secure permanent residence in Australia at the end of their study visa term: “They would have had to go home as failures. Their fees to study here had been collected by the whole village — so there was that expectation from the community that these people will go and become a success and then help to get [the village] out of the poverty they are in.”

Read more on this story from ABC Australia.

Helena Sampayo - January 13, 2020
0
With more than 8,000 university students estranged from their families, universities are being asked to provide year-round accommodation to support students.