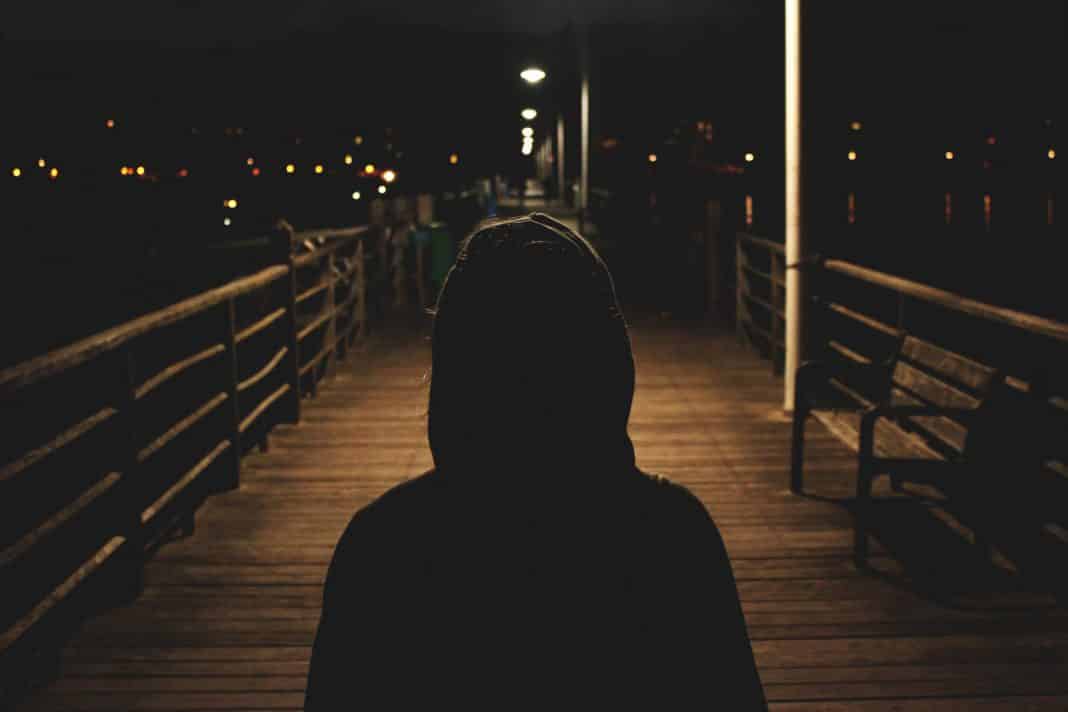 Katie Scotcher of Radio New Zealand reports on how a senior University of Auckland lecturer and students have criticised the institution’s reaction to white supremacist propaganda on campus. Lecturer Rhys Jones decided to speak out after Vice Chancellor, Stuart McCutcheon, said the protection of free speech outweighed the “unfortunate” nature of the material.

RNZ reported back in April that, in the wake of the Christchurch mosque shootings, increasing numbers of students were becoming fearful of what they described as a growing white supremacist effort on campus. This month, a fresh wave of posters – which are promotional material for a recently-launched white supremacist organisation – have appeared around the university campus, sparking more fear and anger within the student population.

Jones feels that, while free speech should be protected, there is a line that must not be crossed and that the university should come out and show such beliefs won’t be tolerated on campus: “That would really show that we value the safety of vulnerable students and staff more than we do the rights of, you know, white nationalists to spread their harmful rhetoric. This type of thing does make it less safe for people of colour, people who are subject to racism and other forms of bigotry.”

He added: “If there were international students looking to come to New Zealand to study, this might actually play into a decision to maybe not come to the University of Auckland if they see that as a potential threat.”

RNZ has seen emails which suggest the families of prospective students are concerned about the situation at the university. It’s also known that at least two family members of students considering enrolling at the University of Auckland have contacted the institution to convey concern about widespread student fears.

There has already been a student protest about the matter, with more planned. A participating student, Rhoen Hemara, says the university should be maintaining a safe environment for students: “Does it have to take another terrorist attack for them to wake up and realise ‘We should have done something?’ Why not shut it down when [the Vice-Chancellor is] aware of their intentions and of their beliefs and what they value? It’s creating an unsafe environment at uni.”

George Barton, president of the Students’ Association at the university, has called the new white supremacist activity “completely unwelcome.”

The university has issued a statement in which it admits the views of the group – and its “Philosophy of excluding women, non-European, non-heterosexual or differently-abled people is totally inconsistent with the commitment of the university to be a safe and equitable place for all staff and students.” However, the statement adds that the Vice-Chancellor has been clear on the fact that the institution is a place where a range of opinions can be held and debated.

Read more on this story from RNZ.