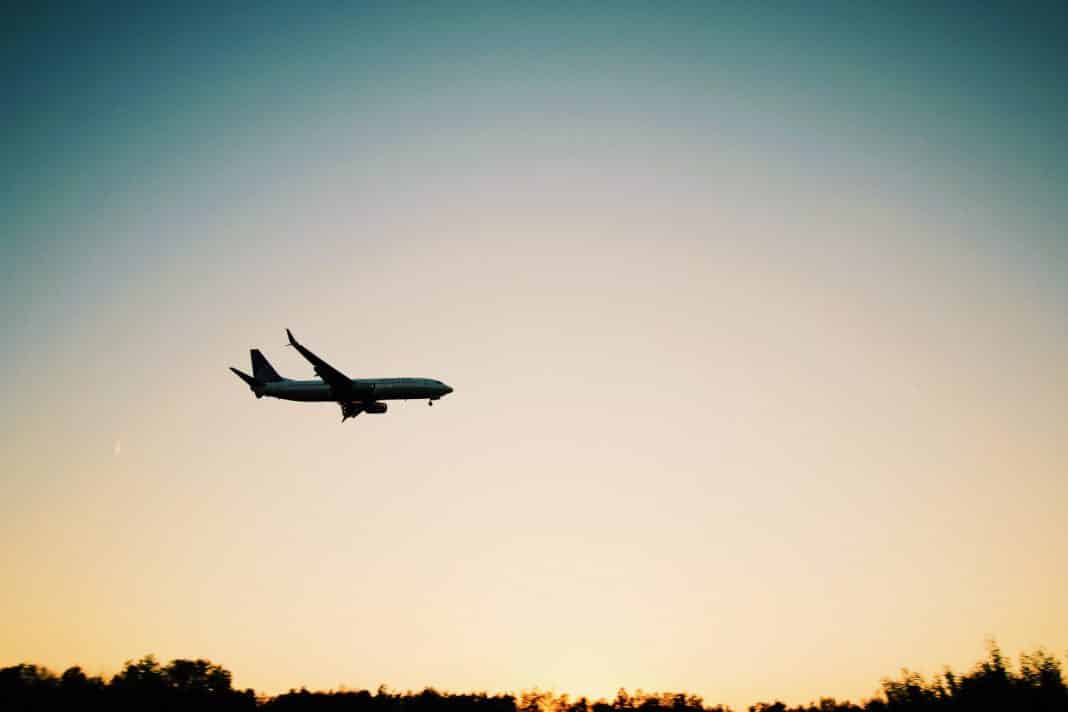 Students at the University of Bristol have been encouraged to find housing in cities up to 40 miles away after the university’s 6,000 accommodation places were all filled. Many students have felt abandoned by a ‘lack of help’ from the university – and some are taking matters into their own hands.

Dutch postgraduate student Sohail Braackman is considering making a weekly commute from Amsterdam to Bristol, after failing to find accommodation for the past six weeks. Braackman, who believes the university’s housing issue was a result of accepting too many students, stated that with one-way flights from Amsterdam costing as little as £20, it seemed reasonable for him to commute over paying up to £323 per week to live in the city – albeit admitting that this as “an extreme case that sounds crazy.”

‘The same in every university’

A university spokesperson has expressed their apologies to the students, but remains adamant the information on their website is sufficient and clear.

Sarah Purdy, Pro Vice-Chancellor at the University of Bristol, pushed back on the notion that the university had let excessive students take up their places, stating that the influx was a result of fewer students withdrawing or deferring their places. She added that students with late applications were warned of unguaranteed accommodation and, whilst the added process was stressful, it was “the same in every university” in the UK.

Students affected remained bewildered by the university’s explanation, and have raised questions about universities’ reliance on withdrawals and deferrals to free up course places.