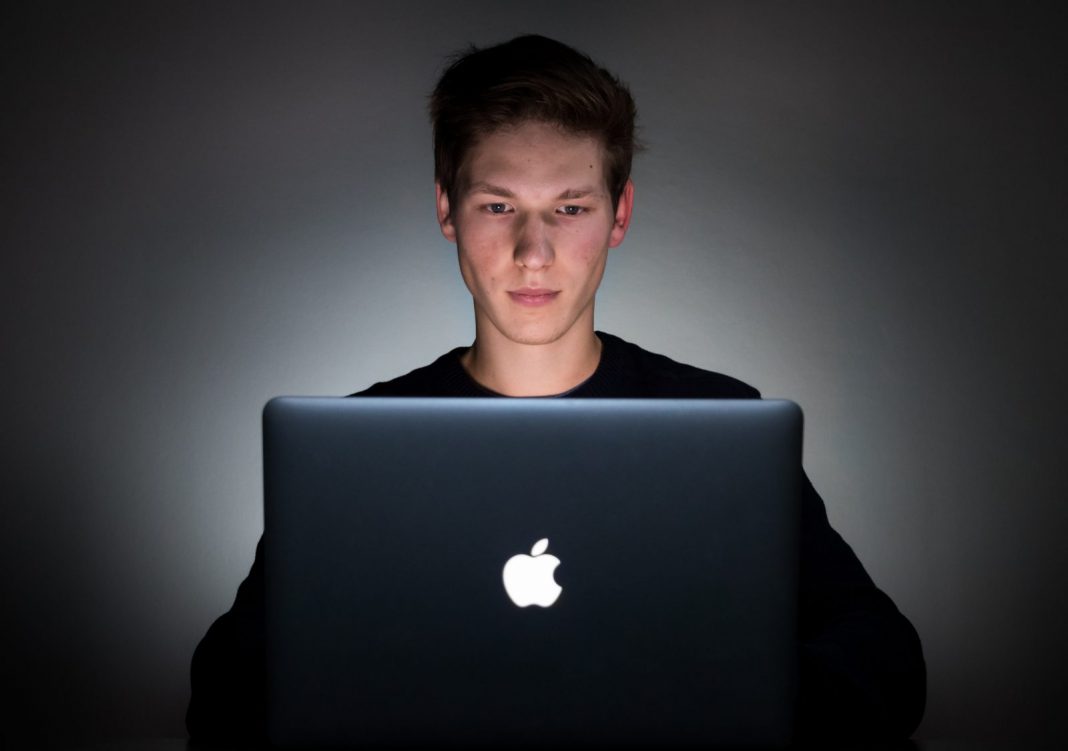 Jill Rowbotham, Higher Education Reporter for The Australian, writes about the growing problem of often inadvertent contract cheating in Australian universities where large numbers of students from overseas are enrolled.

The piece examines an initiative by the Tertiary Education Quality and Standards Agency (TEQSA) led by Tracey Bretag, associate professor of higher education at the University of South Australia, to run 21 workshops across the country aimed at eliminating contract cheating and other breaches.

Bretag thinks that many institutions aren’t currently equipped to deal with a culture in which contract cheating websites often trick foreign students into thinking that their services are legitimate, writing: “The key thing about the workshops is to get people invigorated and talking about it and collaborating and moving on this topic. Students are going from different colleges to different universities and so on via pathways and there is also some recognition, for example, that the non-university providers are not necessarily resourced in the same way that the larger universities are. They may not have had access to all of this information and training.”

The problem with online translation tools

Dr Bretag said that institutions have been struggling with the issue of online translation tools being used by foreign students: “What we’re seeing and hearing anecdotally is that instead of outsourcing a paper to somebody else they will, for example, find an article written on a subject in a language that they understand and they’ll put it through a translation tool into English, then they’ll put that through a paraphrasing tool.”

She added that in her role as academic integrity officer at her university, she would award a zero grade in such circumstances because the foreign student involved would have failed to demonstrate their learning, despite understanding the subject matter when written in their own language.

Bretag hopes that providing strategies for institutions to promote academic integrity within the student body, and address breaches, will reduce the risk of a cheating culture developing further. Training will be interactive, with the aim being to “get everybody up to speed, and in a relatively uniform way.”

Helena Sampayo - January 13, 2020
0
With more than 8,000 university students estranged from their families, universities are being asked to provide year-round accommodation to support students.