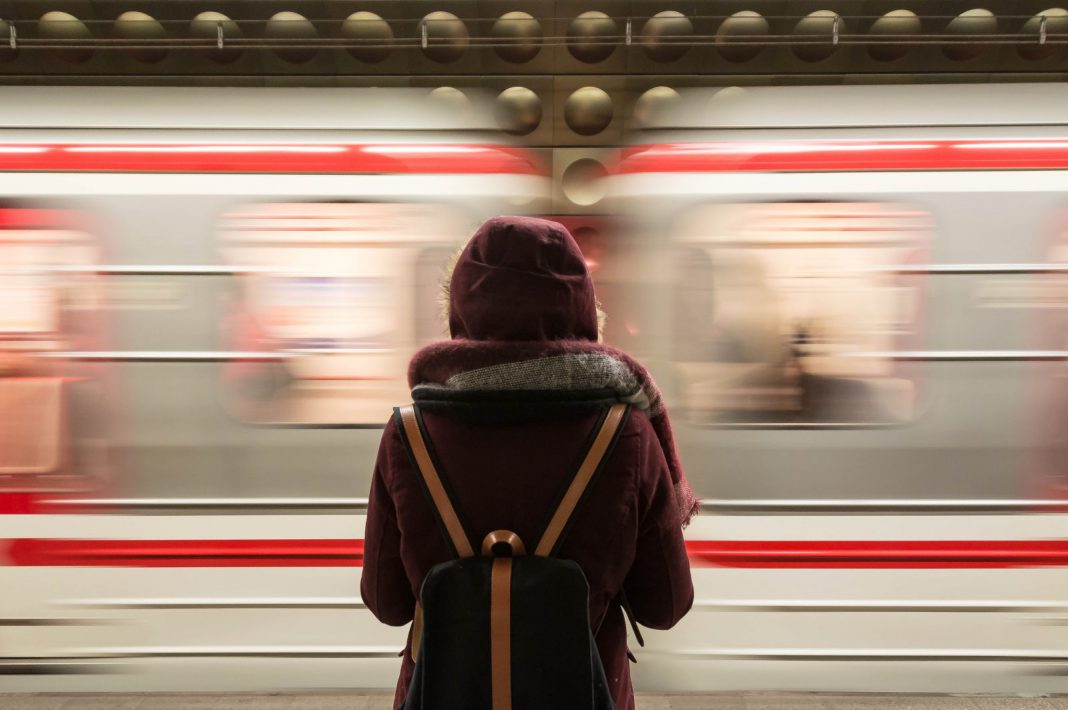 University and high-school students have led protests against a rise in Santiago’s metro fares, which are set to become some of the priciest in South America – despite students not being affected by the changes.

However, the protests escalated as protesters clashed with police and were subjected to tear gas, and buildings were set on fire. Chilean president Sebastián Piñera declared a state of emergency, allowing the military to take to the streets for the first time in Chile’s recent democratic history.

The protests are linked to wider concerns within the city about inequality and the rising cost of living.

Read more on this story from the Guardian.