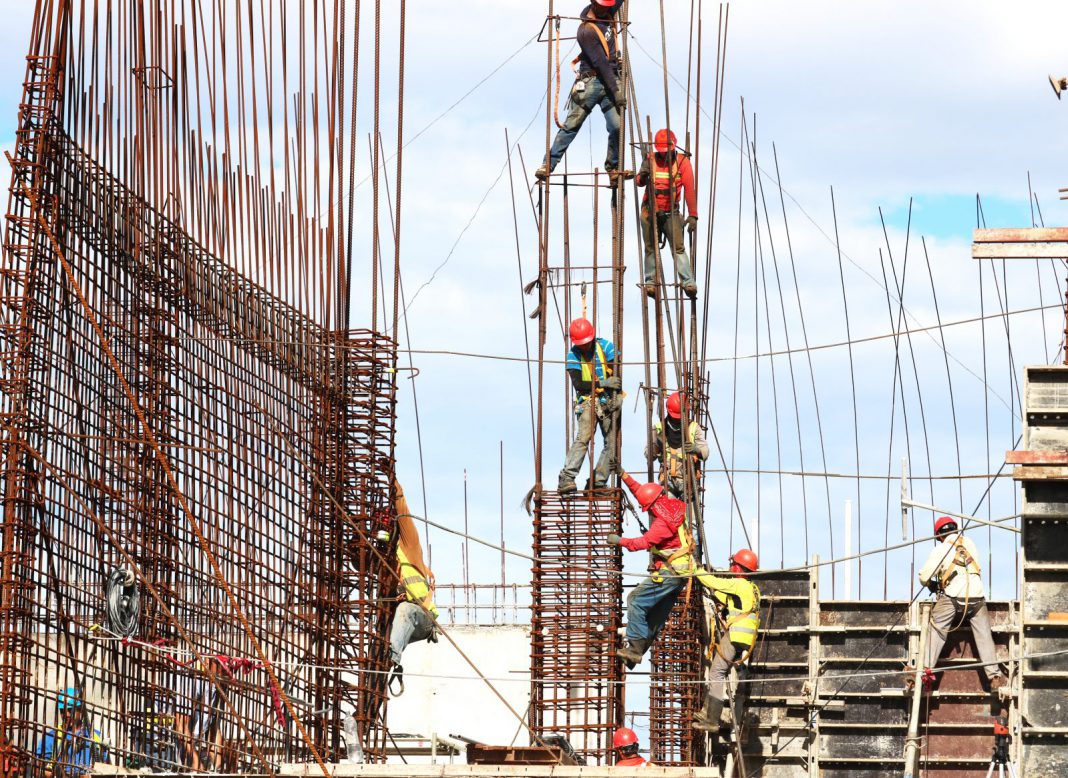 According to student housing charity Unipol, 22 private student blocks across the UK have been delayed this term – with almost a third still being built. At the University of Portsmouth, 250 students started the term without secure housing and were sent to unpack their bags in hotels.

The students affected are feeling the emotional and financial strain of living in a space not designed for them. A lack of free wifi is hindering students’ degree work, as well as isolating them from the ‘student environment’. One student was placed in a hotel without cooking facilities, and has been faced with buying daily takeaways.

NUS and the University of Portsmouth have expressed their concerns over the delays. In response, developers Prime Student Living offered £150 in compensation to the students affected; however, the amount was met with disappointment from students, who noted that the sum failed to cover a week’s rent – let alone additional living expenses – and pointed to the ‘underestimated’ link between student accommodation and students’ mental health.

A lack of accountability?

Graham Gailbraith, vice-chancellor at the University of Portsmouth, condemned a “serious lack of scrutiny” regarding private student housing providers, and rued the lack of control that universities have on the process of new builds – despite responsibility for affected students falling to their universities when delays arise, allowing private providers to “walk away” freely.

A spokesperson for private housing company Prime Student Living is ‘disappointed’ that Gailbraith failed to acknowledge their “effective communication” to the university. However, Universities UK has stated that its code of conduct exempts private student developments and removes responsibility from both institutions and government.