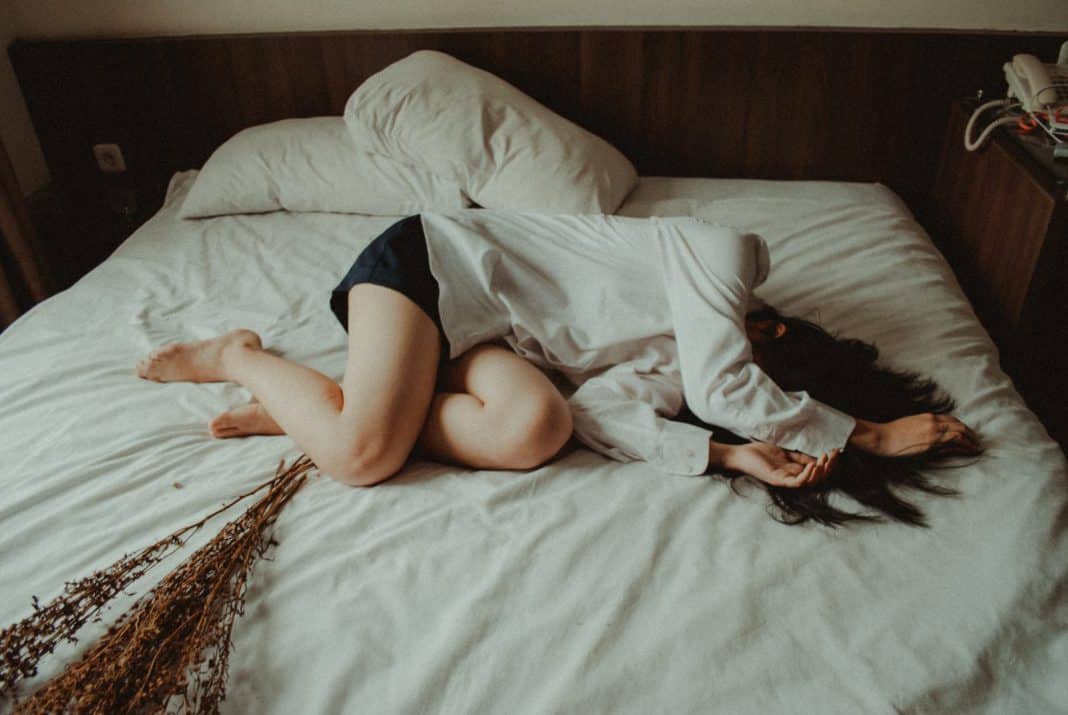 A pattern of common experiences has emerged from students sharing first-hand experiences on social media, exposing the alarming reality that while studying design – namely architecture and fashion – the inherent pressure of having to work 50 to 60 hours a week with little to no support has led students to experience burnout and, worse, consider suicide.

Back in 2016, a conversation exposing rumoured dangerous teaching methods within the fashion programme of the prestigious Antwerp Academy – led by Antwerp Six member and designer Walter van Bierendonck – was sparked after the tragic and sudden suicide of a third-year student upon his return to South Korea, his native country.

The article, appearing in prominent fashion industry media platform Business of Fashion, opened an already overdue discussion about the fashion industry’s negative effect on the mental and emotional wellbeing of its students.

The issue unfolded in 2016 as a mental health endemic within the design student community and industry; numerous personal accounts from friends of the student who tragically took his own life insisted that the student suffered from depression related to his studies at the academy.

The tragic event ignited a dialogue and new awareness on elitism at design university level, as students spoke out about the undercurrents of a hierarchical “cult-like” following perpetuated by university faculty, limited and judgemental exchange in work critique, the use of shame as a manipulation tool, and course work which propagated excessive amounts of stress from immense workloads, not permitting adequate rest.

In 2016, the discussion led the industry to question where the responsibility of an institution lies in managing the impact of prescribed study to student wellbeing, and how far removed the university culture was in fostering un-healthy work-life balance.

An alarmingly similar discussion is surfacing currently in 2019, amongst the architecture community, with the debate blossoming over social media sparked by architecture media platform Dezeen, concerning sleep-deprived students, stressed by dubious advice from lecturers on how to manage their workloads.

“Some professors say that, as an architecture student, all-nighters should be common practice,” said Instagram user Rafay Qazi, saying one professor told them that “sleep is for the weak.”

As students, graduates and professionals start to speak out, the international collective voice becomes refined: many students are aware of peers dealing with developed stages of burnout and depression, some even writing in social media with reference to their own study-related breakdowns.

Throughout the discussion, the signposts of developed psychological disorders are commonplace, with burn-out, anxiety, panic, depression, dissociation, self-harm, post-traumatic stress disorder mentioned being experienced by students as side effects of the system.

The alarmingly coincidental reoccurring notion of 4 hours’ sleep a night, which appears commonly across the board through both fashion design and architecture, suggests a dangerous standardised work ethic drummed into students at university level which cannot be sustainable in long term practise.

Is it time that design educators became more realistic about human limitations? Should design schools offer time management as part of the curriculum, instead of simply overloading students with so much work that a student must either choose to rush through tasks, or lose sleep?