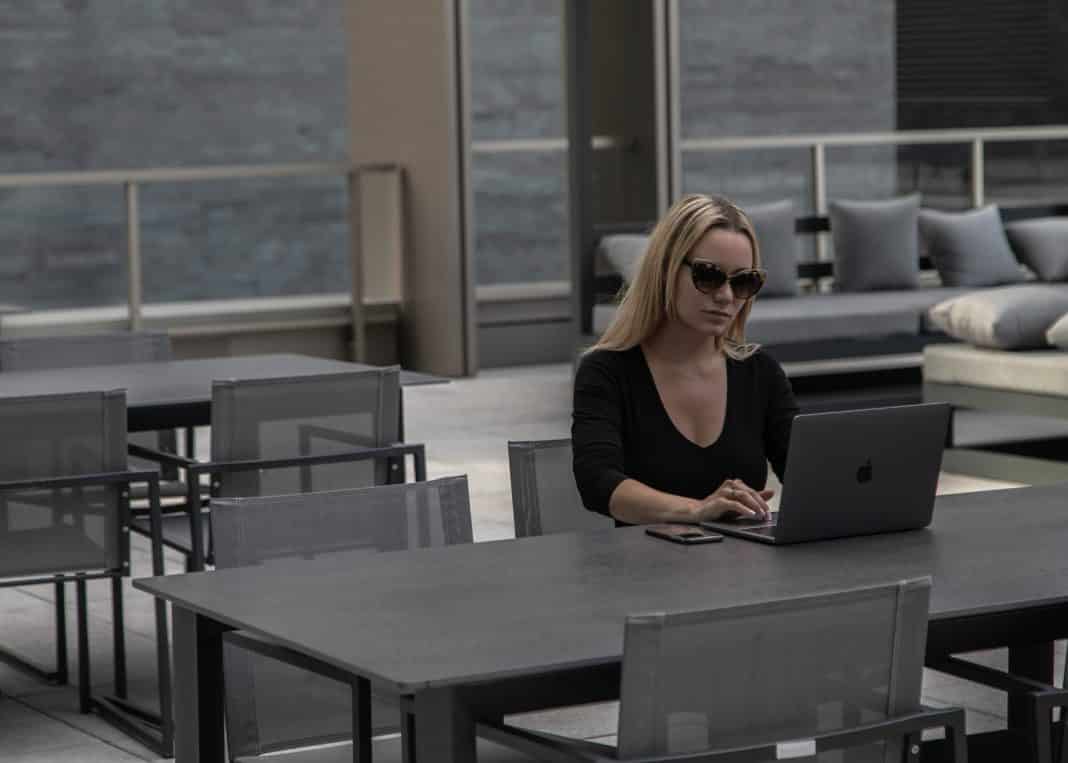 In a bid to encourage more female students to take up engineering, computing and construction degree courses, The Guardian reports that the University of Technology Sydney (UTS) has received approval to make a 10-point adjustment to Australian Tertiary Admission Rank (Atar) requirements.

The New South Wales Anti-Discrimination Board has cleared the university to apply the change when assessing the year-12 school leaver Atar scores of female applicants enrolling on these heavily male-dominated courses, starting in 2020.

Arti Agarwal, the UTS Women in Engineering and IT director said the move is not about lowering standards, but part of the university’s long-term efforts to improve gender equality, which include outreach programmes to primary and high schools, as well as mentoring for female engineers.

“We’re not taking in underperforming students or doing tokenism here. Nobody is getting a free pass. They all have to do all the degree requirements [and] internships.” Agarwal added that many engineering students gain places on courses via alternative pathways, often after achieving an Atar score below the year-12 minimum.

Females receive between only four and eight per cent of UTS offers to study mechanical engineering/mechatronics. It’s expected that the adjustment to entry requirements will see that figure rise to approximately twenty per cent.

The Institute of Engineers Australia says 84% of engineering graduates in the country are male, with female engineers forming only thirteen per cent of the workforce, and that Australia is currently facing a shortage of qualified people in engineering fields. In a 2017 study carried out by the institute, one of the causes for the looming crisis was found to be low numbers of female high school students studying subjects like physics and maths – both prerequisites for degrees in engineering.

Sergio Montanino - April 2, 2020
0
A study by MyUniChoices has shown that a third of students that drop out of university in the UK do so because...

The effect on students of removing the Australian funding cap

What new students and their parents really worry about