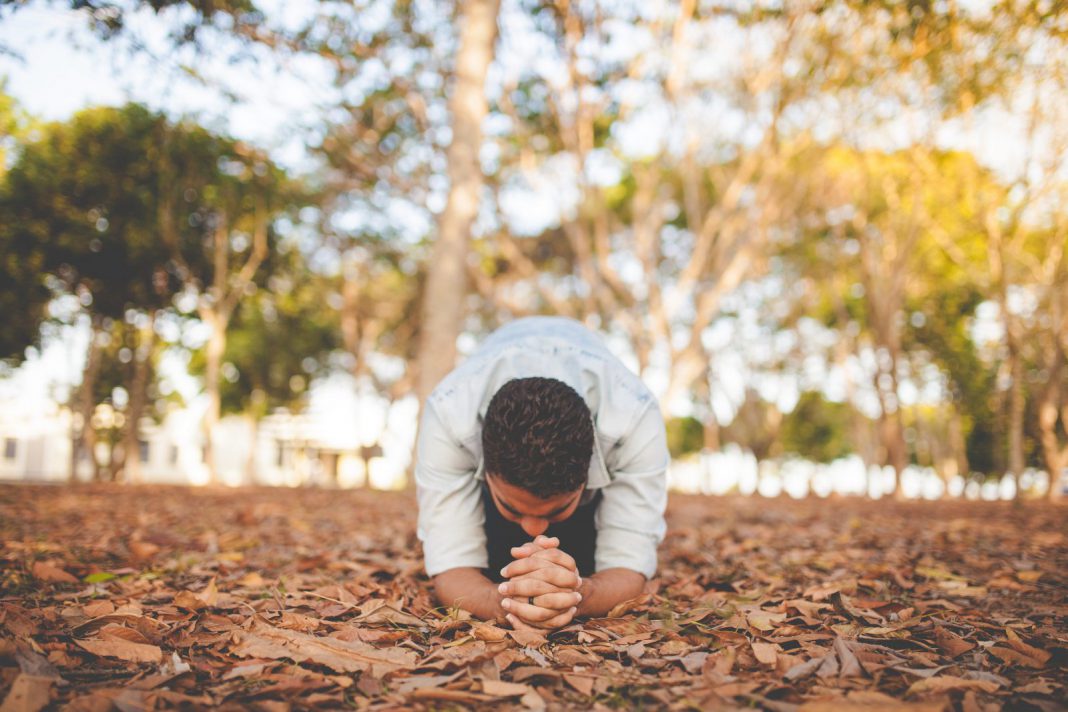 Fears about the ‘hazing’ of new students at Moroccan universities have escalated to the point of government involvement, on account of the physical and psychological risks to students.

The Authenticity and Modernity Party raised the issue in the Moroccan parliament, and condemned the practice of students sharing photo or video footage of degrading activities being carried out on first-years.

Students had shared harrowing stories of lasting psychological damage caused to them by excessively harmful hazing activities in a Morocco World News story posted in September.

The practice, known as ‘bizutage’ in local vernacular, involves older students putting new students through humiliating initiation rituals. Introduced to Morocco following its colonisation by France in 1912, bizutage was initially a military practice performed by veterans on recruits.

However, some student bodies have toned down the humiliation of traditional bizutage activities, and introduced more welcoming alternatives in order to encourage friendship between students instead of fear.

Read more on this story from Morocco World News.

‘Sleep is for the weak’: design students face burnout epidemic