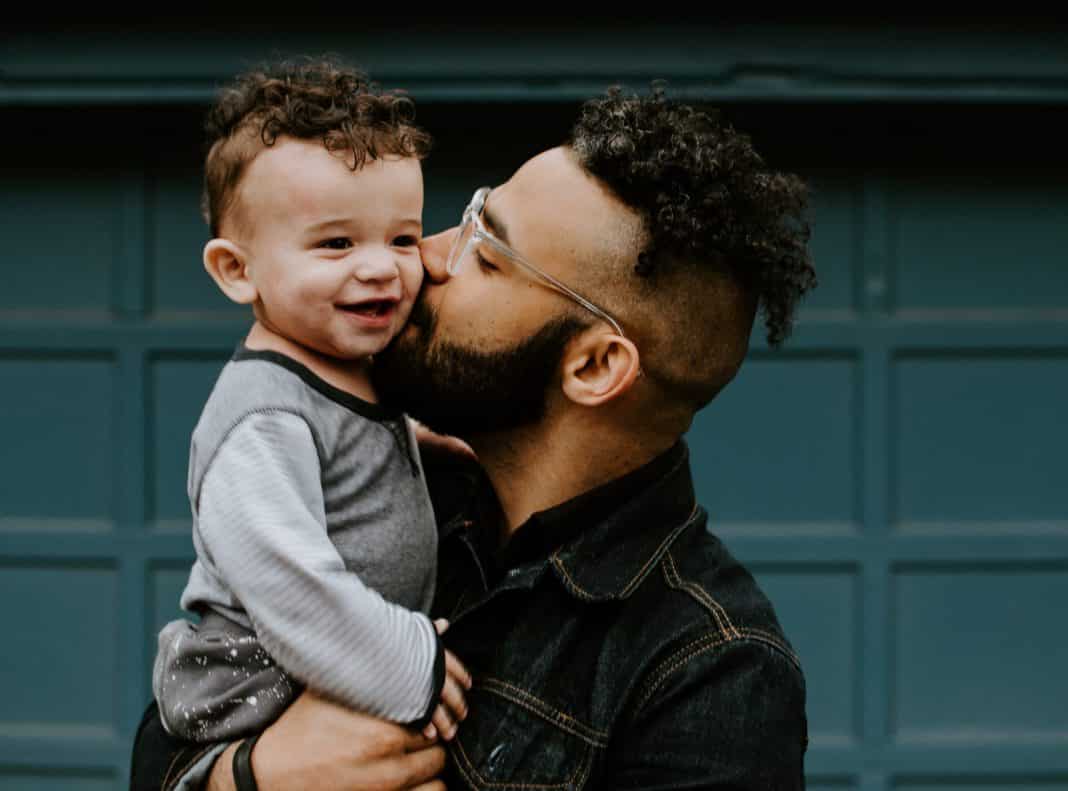 A report from the U.S Government Accountability Office (GAO) has found that 1 in 5 students are juggling parenthood with college tuition. Federal funds up to $33 million are available for student-parents – so why are a large majority still dropping out?

The cost of US college tuition is already high, but for student-parents the additional costs of childcare draws the fine line between attending and dropping out. In the GAO’s recent report, more than half of student-parents discontinued their studies before finishing their degrees.

Leading the review was Melissa Emrey-Arras, whose findings challenged stereotypical images of college students. Whilst many will envision a young, single student with no children, Arras comments that the report highlighted a ‘large population of college students’ who differ from that image.

Within this population, the GAO analysis found that at least 2.5 million students could be eligible for federal funding. In some states, students can apply for aid through the Child Care Access Means Parents in Schools (CCAMPIS) programme whereby $33 million is distributed by the Department of Education to 200 participating colleges.

Support services suffer from a lack of exposure

Whilst support services like CCAMPIS undoubtedly supports struggling students, the study found that colleges often fail to inform students of the programme’s existence. Emrey-Arras analysed the websites belonging to the participating institutions, revealing that two-thirds of them provided no information of CCAMPIS.

The Department of Education stated it is up to the students’ own discretion to enquire in support services, but Emrey-Arras believes balancing work, study and parenting is already too time-consuming. “You don’t really have a lot of time to find out about this on your own,” she says, “Especially if the schools don’t even put it on their website.”

The GAO provided the Department of Education with three solutions which focused on increasing exposure, suggesting the department should actively encourage colleges to inform students of the services available. The department rejected all three proposals, stating it would be ‘irresponsible’ to prompt students in taking out additional loans.

The GAO recommendations strongly advocated for struggling students knowing the existence of services offered, with the guidance, support and exposure of the colleges who are responsible for them.

Read more on this story from The Chronicle of Higher Education.