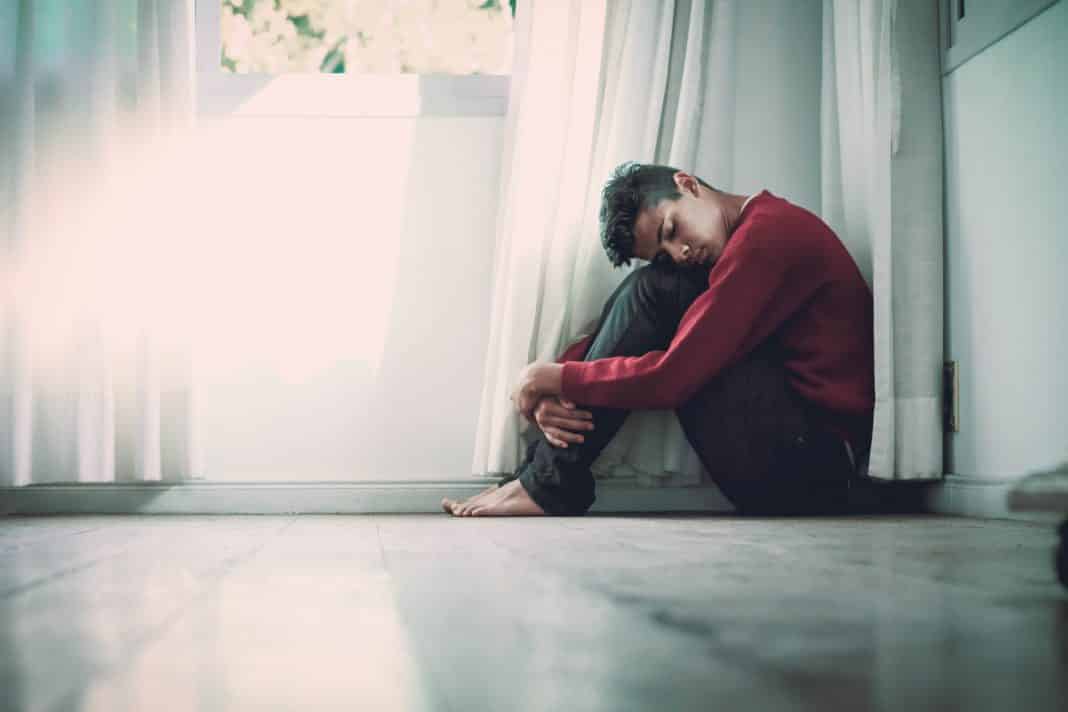 A national study conducted by the Union of Students in Ireland (USI) has found that one third of students experience critical levels of anxiety and depression whilst studying for a higher education.

Surveying over 3,300 students in third-level education, The National Report on Student Mental Health highlights the prevalence of student mental health issues. It found 38.4% of students were experiencing anxiety at a ‘severe’ level, followed by depression at 29.9% and stress at 17.3%.

Almost one-third of students had received a formal diagnosis prior to their studies, but one-fifth felt they lacked a support network to confide in. Feelings of shame, guilt and fear are just some of the symptoms which prohibit those with mental health issues from picking up the phone, attending an appointment or to even get out of bed.

Struggling students staying on their courses – but not seeking help

A staggering 40.9% said it was unlikely that they would seek help from the support services offered. Societal stigma and pressure are catalysts for untreated mental illnesses – male and non-binary students were found to experience severe depression or anxiety at higher levels.

Mental illness takes shape in differing ways, such as isolation and difficulty in concentrating. The survey also confirmed this, as it found 26% of students reported ‘often’ feeling lonely and 28.4% found their struggles negatively impacted their studies.

However, students are not choosing to leave higher education as a direct result of their untreated illnesses. With 39.5% not even considering leaving their courses, institutions must ask how they can rewire the stigma and demystify support services for mental health.

To read more on this story, head to The Irish Times.