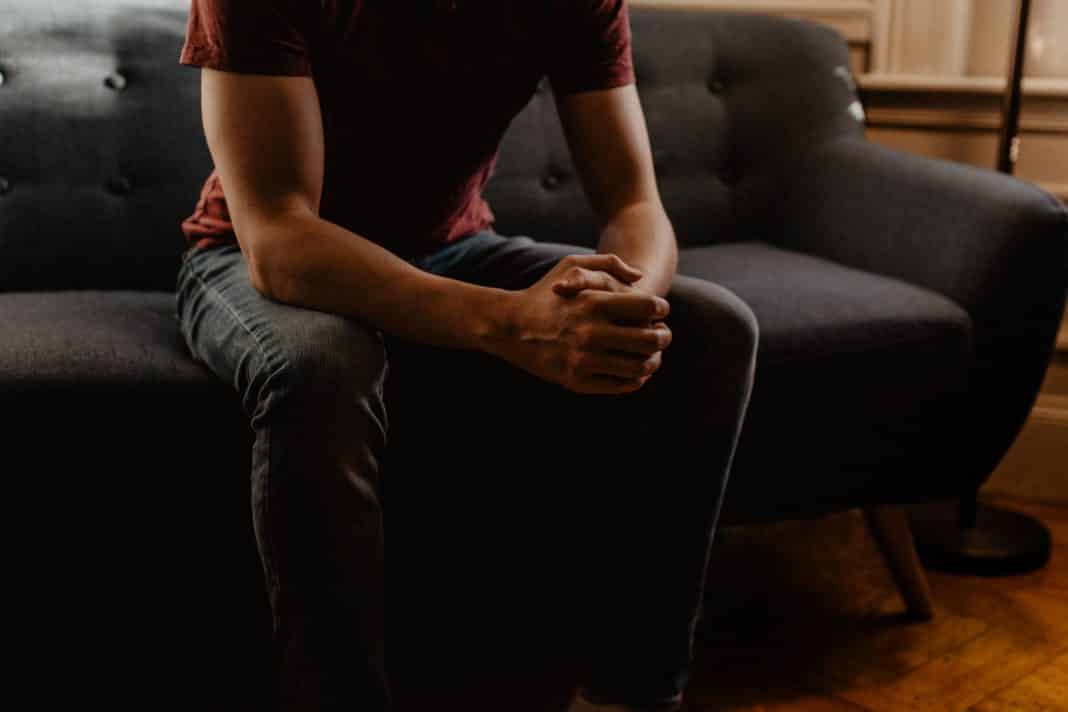 An investigation into the UK’s student mental health crisis has revealed that universities are oblivious to key statistics such as budgets and waiting times for support services.

Under freedom of information laws, mental health campaigner and MP Sir Norman Lamb collected information on 110 universities, detailing their demands for and investments in student support – with many universities unable to provide answers. Mental health budgets were left unrecorded, while just a handful of universities knew the waiting times faced by their students when referred for counselling.

The longest average wait recorded was 43 days, almost half the length of a standard academic term, raising concerns about the deterioration of mental health during the waiting period. Lamb described the possibility of students committing suicide while waiting for help as ‘utterly intolerable’.

Universities called on to step up

In order to tackle the issue, Lamb has called for universities to step up and to be vocal on their chosen welfare measures. He has suggested that institutions be required to follow a legally binding charter with minimum standards to be meet, in order to ensure the active safety of students.

In response to the investigation, Universities UK said that universities could not address these challenges alone; however, Lamb highlighted that the high fees paid by students to attend UK universities should ensure that institutions exercise a responsible duty of care to them.

Read more on this story from BBC News.