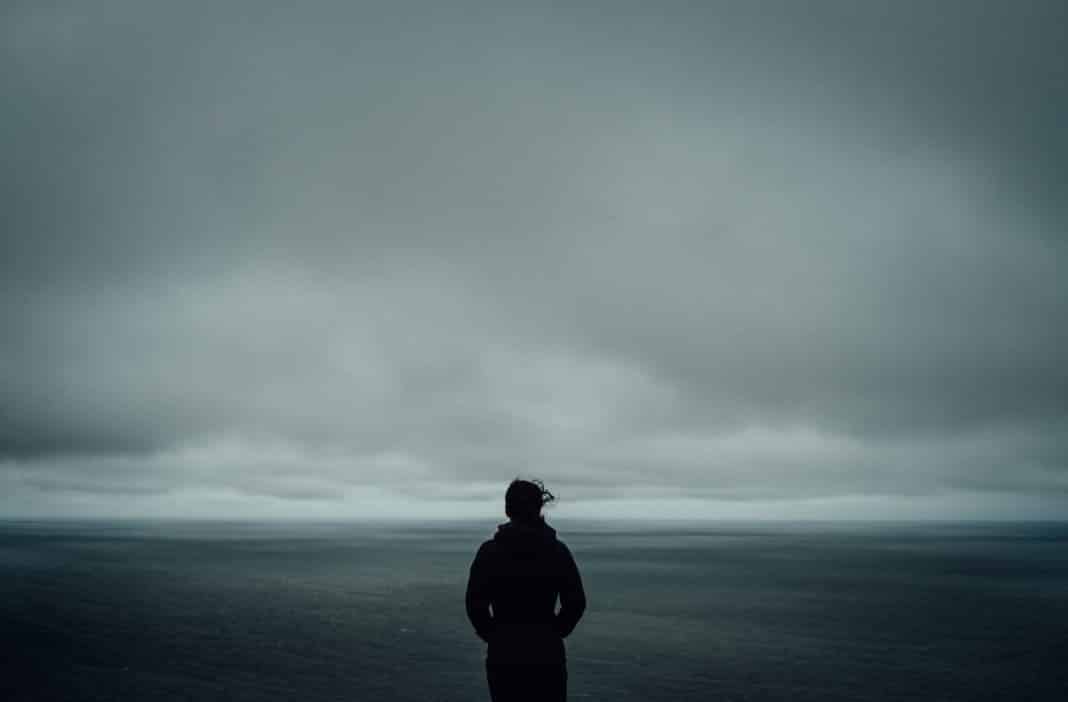 22% of students say they ‘often’ feel lonely, with a further 4% saying they ‘always’ feel lonely, according to a new report into applicants and students at UK universities.

More than 2,500 students were surveyed on loneliness in the New Realists report, by Unite Students in conjunction with HEPI and YouthSight, released today.

The report encourages that universities consider adopting ‘re-fresher’ weeks to help students integrate later into the year, and notes that students prefer not to learn alone in front of a screen.