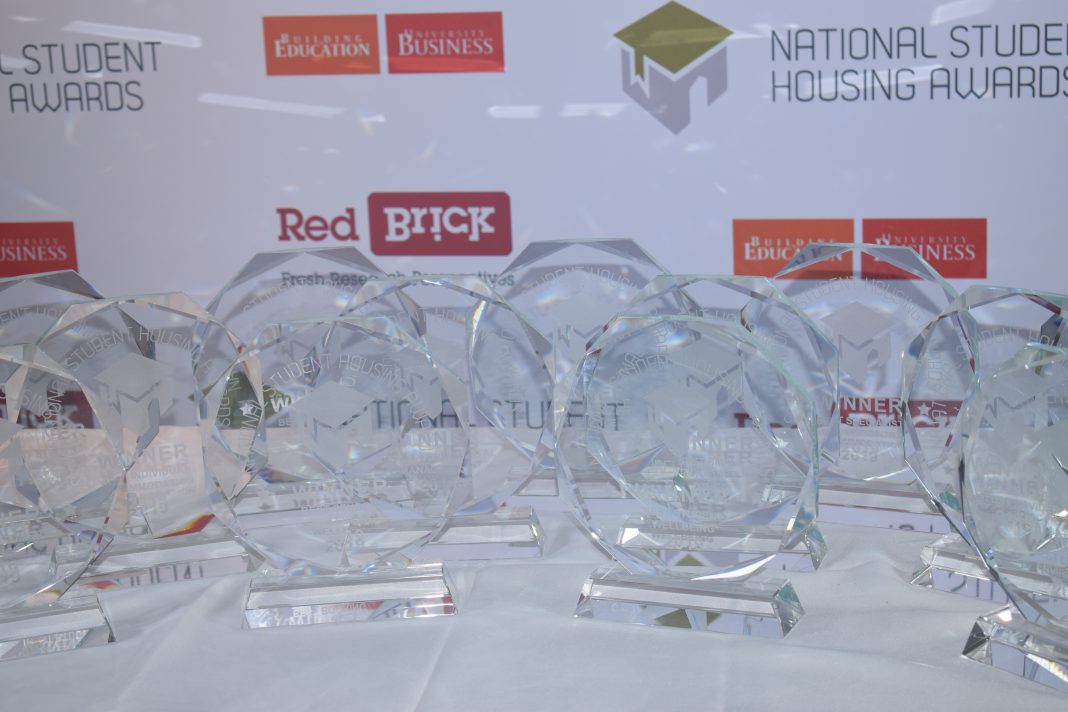 The winners of the National Student Housing Awards 2019 have been announced, based on more than 40,000 students across the UK and Ireland having their say on their student accommodation in the 2018/19 academic year.

There were 14 awards up for grabs in the UK and 5 in Ireland, including a brand new ‘Best Student Wellbeing’ award for both countries to recognise the important role that accommodation plays in student wellbeing. This was won by the University of Derby in the UK, and private provider Uninest in Ireland.

More students participating than ever before – and more award winners

More students participated in the NSHS 2018/19 than ever before, in part due to the introduction of an autumn wave alongside the traditional spring wave. The 2019/20 survey‘s autumn wave will launch on Tuesday 1st October.