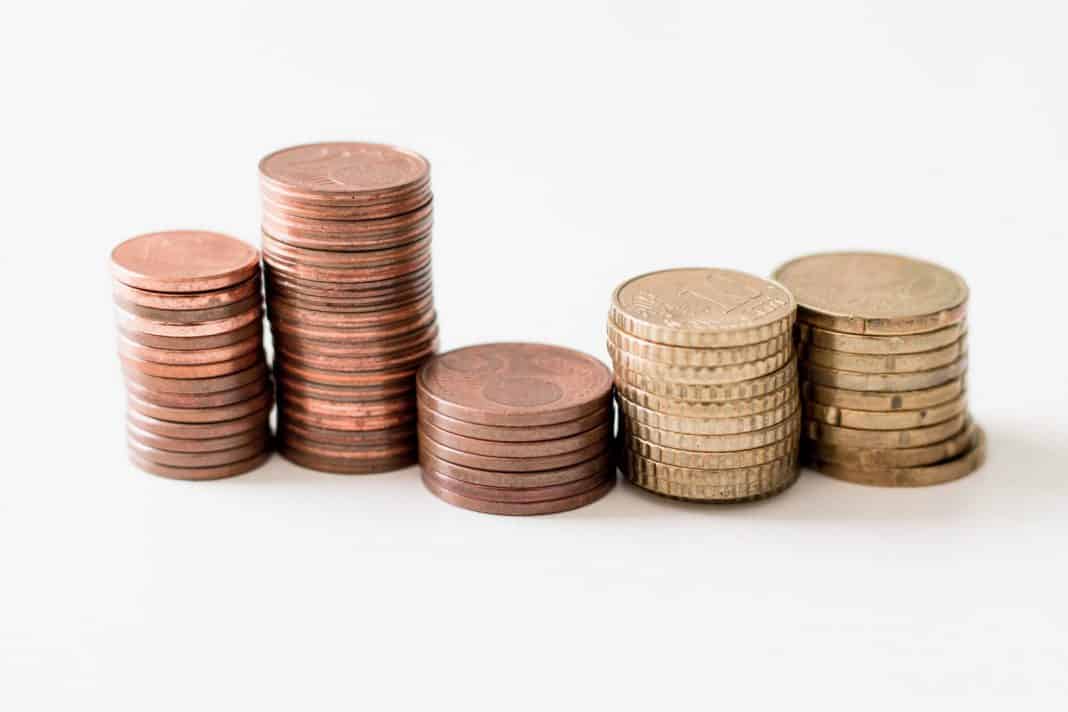 Students in Germany are saving significantly less than comparable age groups 20 years ago, exposed by recent statistics which link increases in housing costs to a limited capacity for financial growth and investment for the student bracket.

A recent study, led by the UCL Centre for Research and Analysis of Migration (CReAM) and two professors at the Humboldt University Berlin, connected rising housing costs within Germany with a decline in students’ capability to save money, clarifying that the continued growth in the housing market will hit current students hardest in the future.

Rents in Germany overall have risen by 20% between 2013 and 2018, far outpacing the 12% increase in the previous five years.

The report demonstrates a major inequality gap where students and low income earners paid a 40% of their net income for housing in 2013 – up from just 7% in 1993. Top earners, on the other hand, saw housing expenses as a percentage of net income drop by 1% in this time.

As a result, the average amount that students save has declined from 2% of income per month to -1%. Professor Fitzenberger, from Humboldt University Berlin, stated his concerns that “a rising inequality in savings is likely to contribute to higher wealth inequality in the future.”

Read more on this story at Handlesblatt; you can also access the full report from UCL Centre for Research and Analysis of Migration here.