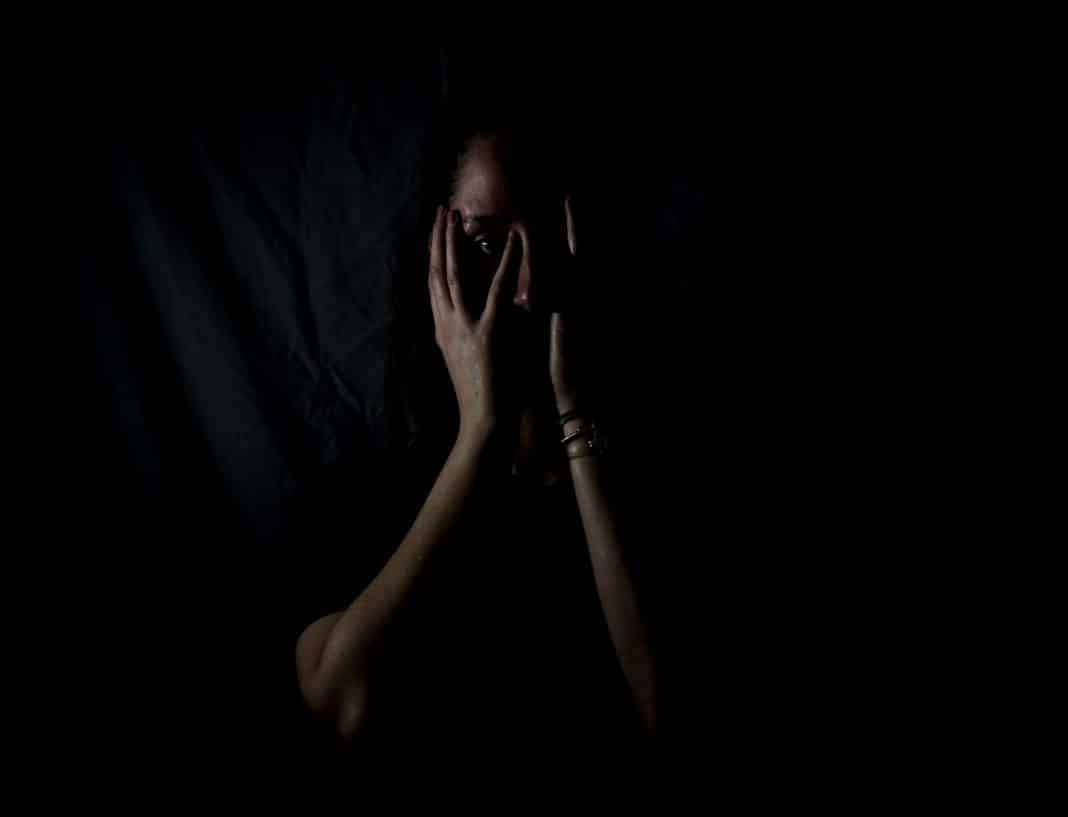 In the wake of a sex worker’s murder in Sydney, The Australian talks to sex industry support workers and a Sydney brothel owner, discovering that students putting themselves through higher education by selling sex isn’t a new thing, but the practice may be on the increase despite safety concerns.

University students in Australia are regularly and aggressively targeted by the sex industry. Such are the student numbers involved that sex worker support groups have become common on campus, even setting up stalls on university open days.

Sydney man Mert Ney, 20, allegedly murdered Michaela Dunn after he had arranged to have sex with her at a unit in Sydney’s CBD. Police sources have since confirmed Ms Dunn and a girlfriend had been renting the apartment. It was there they met customers who paid them for sex, and where Ms Dunn’s body was discovered about an hour after the killing.

Ms Dunn had been living a double life, working as a “high-end” sex worker since at least 2016, when she also graduated from the University of Notre Dame, studying at its Broadway Campus in the CBD. She first registered as a sole trader in July of that year.