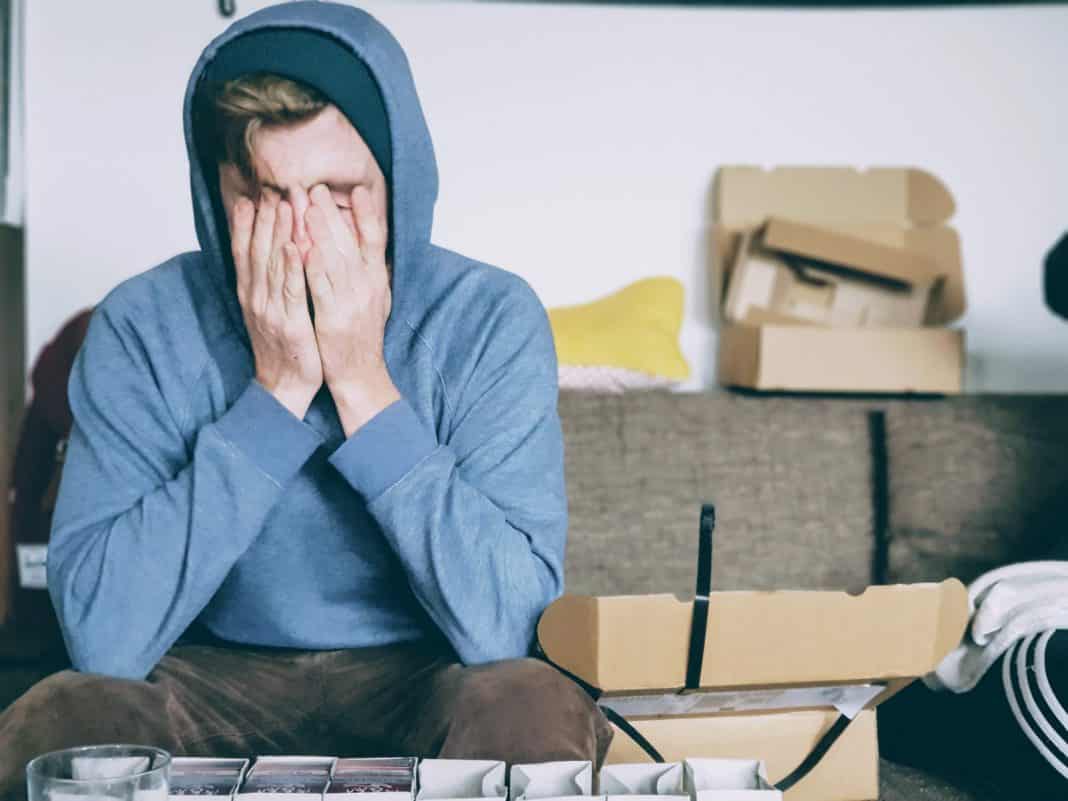 A bureaucratic backlog is making life extremely difficult for foreign students in Spain this year. Authorities are taking longer than six months – twice the legal limit – to renew residency permits, pushing students into a state of legal ambiguity.

While waiting for their permits, many students are unable to pay their bills due to banks closing their bank accounts. Some discuss qualifying for access to neither private nor public health care. Many students have not been able to leave the country until their cases are processed, unless they obtain specific authorisation from the National Police, nor can they begin a new rent on an apartment, obtain a drivers license, or hire any service that requires valid residency papers.

Where the bottleneck began

In September 2018, the government issued a decree that made it easier for foreign students in Spain to extend their stay for an additional year, in order to seek employment or start a business. What the government didn’t issue, however, was more personnel in the foreigners’ offices in order to get the permits processed in time, or communicate with the Banking Association on how they could manage the processing time responsibly.

Workload has almost doubled for the government workers involved, with the access to foreign offices limited with applicants facing hour-long lines to reach service. The government delegation in Madrid has pledged to launch an action plan to deal with the backlog, but no details have been provided so far.

Read more on this story from El Pais.

What makes a good freshers’ week?

How can we reduce sedentary behaviour in university students?

What makes a good freshers’ week?

How can we reduce sedentary behaviour in university students?

Law students panic as Turkmenistan clamps down on accepted degrees