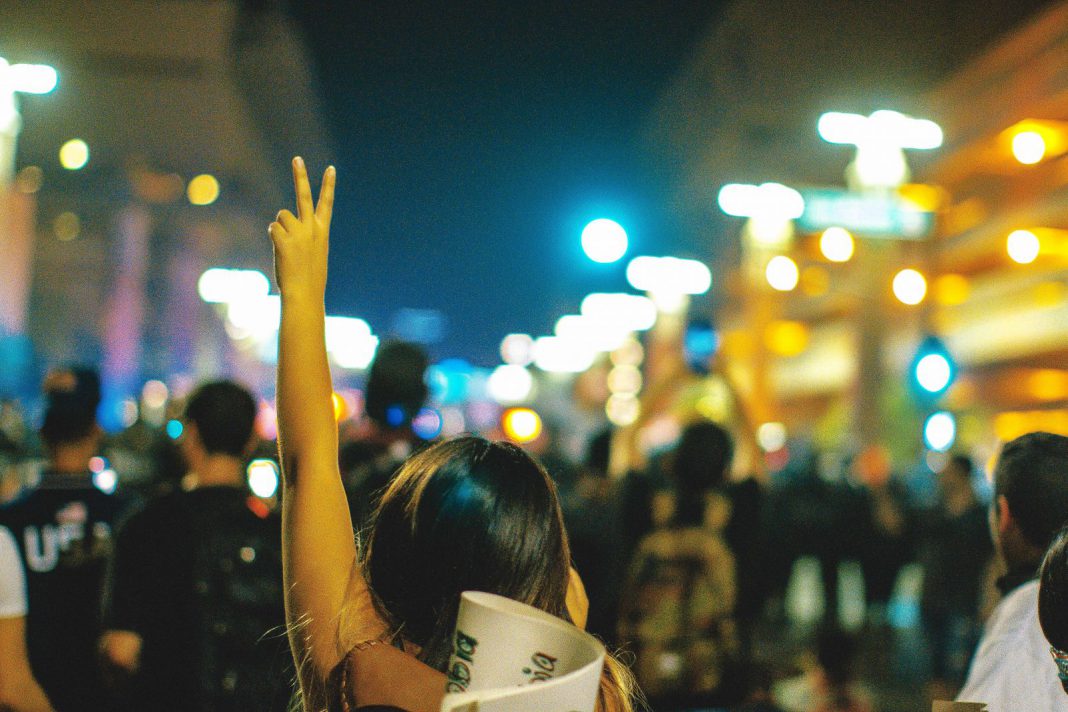 After sometimes violent clashes between pro-democracy and Mainland Chinese students over the Hong Kong protests, students on Australian campuses are predicting further tensions. According to a report in the Sydney Morning Herald, some universities have increased security after the University of Queensland incidents, but insist that free speech must be maintained.

A spokesperson for the Australian National University said, “ANU expects all students to respect the university’s property – including dedicated spaces for students to post materials,” and added that the university “supports everyone within the wider Australian community possessing and enjoying the rights to free expression that are protected by the law and within defined limits.”

Could Pro-Democracy Students in Australia Pay a High Price Back Home?

Some students fear that the violence which affected a demonstration at the University of Queensland will spread to universities in Sydney – where there are higher numbers of Hong Kong and Chinese students. University of Sydney student, Dennis Chui, said, “[Some students] may have a different idea of what democracy is, maybe because of the education they received in past years, but as long as they’re in Australia they do have to learn what democracy and freedom really are and try to respect it here.”

The Sydney Morning Herald also reported last week that some mainland students have threatened to report back to the Chinese embassy about pro-democracy social media posts. Many pro-democracy demonstrators have been wearing masks in fear of Chinese facial recognition technology.

Australian universities are hugely financially dependent on hundreds of millions of dollars raised annually via Chinese international students. On Australia’s university campuses, Hong Kong students are outnumbered by Mainland Chinese students. The Herald also verified key elements of the story of one pro-democracy student who attended the protest in Queensland, then discovered their family back home in China had been visited and warned off by state officials.