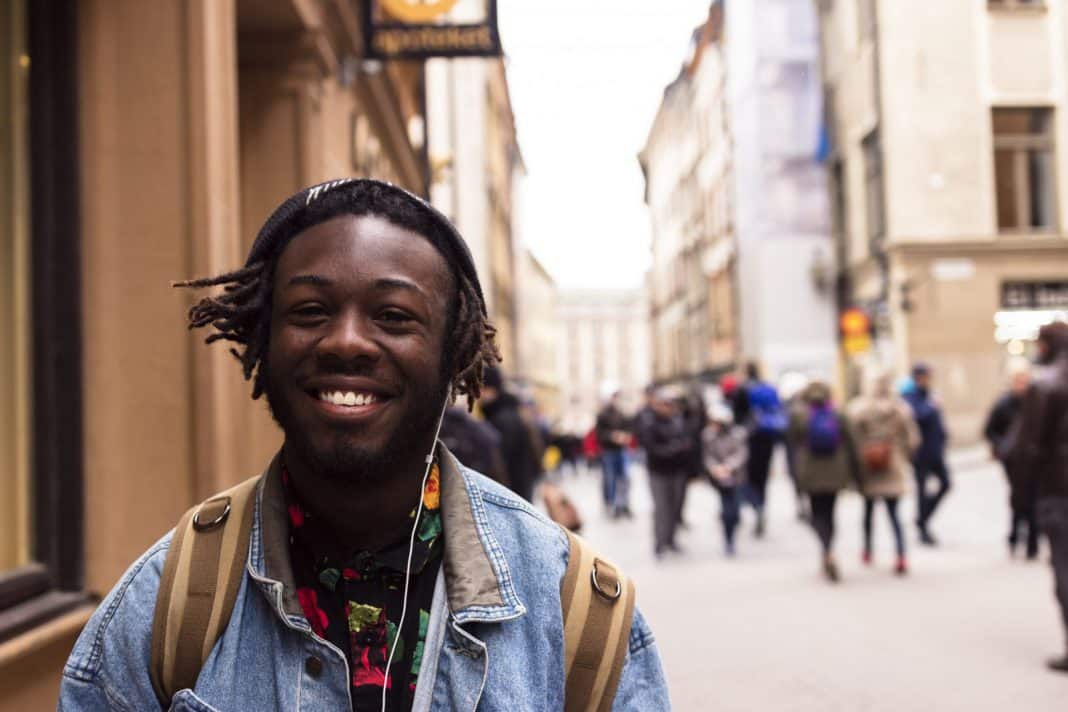 Morehouse College in Atlanta, Georgia has declared the introduction of a programme where graduates’ student debt can be paid off solely by donations, to the surprise and delight of graduates present at the announcement made in May.

The historical black college created the programme following an extraordinary pledge made by Robert F. Smith – the richest black man in America – in 2019, who declared to ‘eliminate’ his class’ student loans. Soon after, the pledge grew organically into a programme focusing on the correlation between debt reduction and post-graduate choices.

In addition, the programme stays inherent to the colleges’ values, as students are encouraged to pursue their passions whilst giving back to the community – an idea donors can endorse by choosing to donate to students with selfless ambitions, such as teaching.

While Morehouse’s programme promotes an altruistic community, it also aspires to a progressive one. Officials of the university are viewing it as a means of soothing the ‘vast wealth gap’ between black and white households.

The plan is also in line with Democrat plans to tackle the debt crisis by subsidising tuition fees and making community college free.

Read more on this story from the New York Times.

The return to online: campuses safeguarding students against new variant