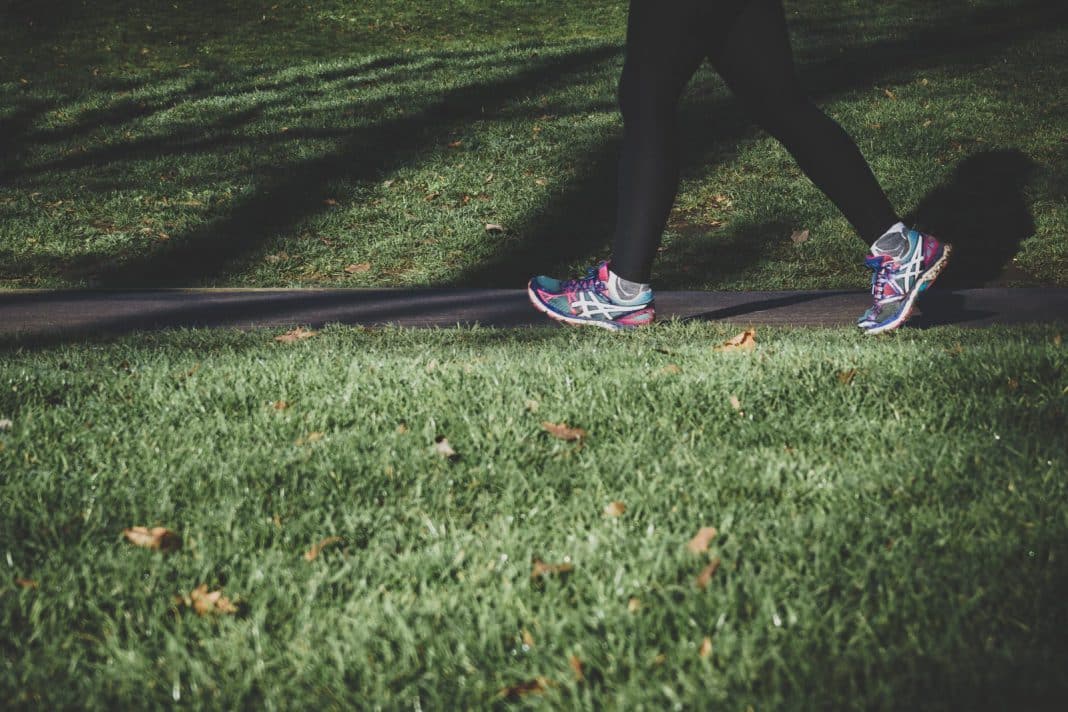 Aimed at improving the fitness levels of Australasian university students and staff, twelve educational establishments have signed up to take part in the first Australasian University Health Challenge (AUHC). The challenge is being organised by the 10,000 Steps Programme, a Queensland Government-funded organisation which promotes health in the state.

Professor Corneel Vandelanotte, from the 10,000 Steps team, said: “10,000 Steps is about encouraging people to become aware of their current activity levels and make lifestyle choices to increase the number of steps they take each day. This is why initiatives such as the AUHC, that leverage the resources of the 10,000 Steps program, are so important.”

2013’s Australian Health Survey: Physical Activity study revealed the exercise activity of thousands of Australians during 2011-12, and the results weren’t good. More than 62% were found to be obese, which correlated with 60% doing less than the recommended level of daily physical exercise, and only 19% getting through the 10,000 daily steps believed to produce health benefits.

Regular exercise is known to have both physical and mental health benefits, assisting in the prevention of depression and cardiovascular problems among other things, in people of all ages.

Universities, staff and students up to the challenge can find out more and sign up for the Australasian University Health Challenge on the 10,000 Steps website.

Read more on this story from the University of Queensland’s website.