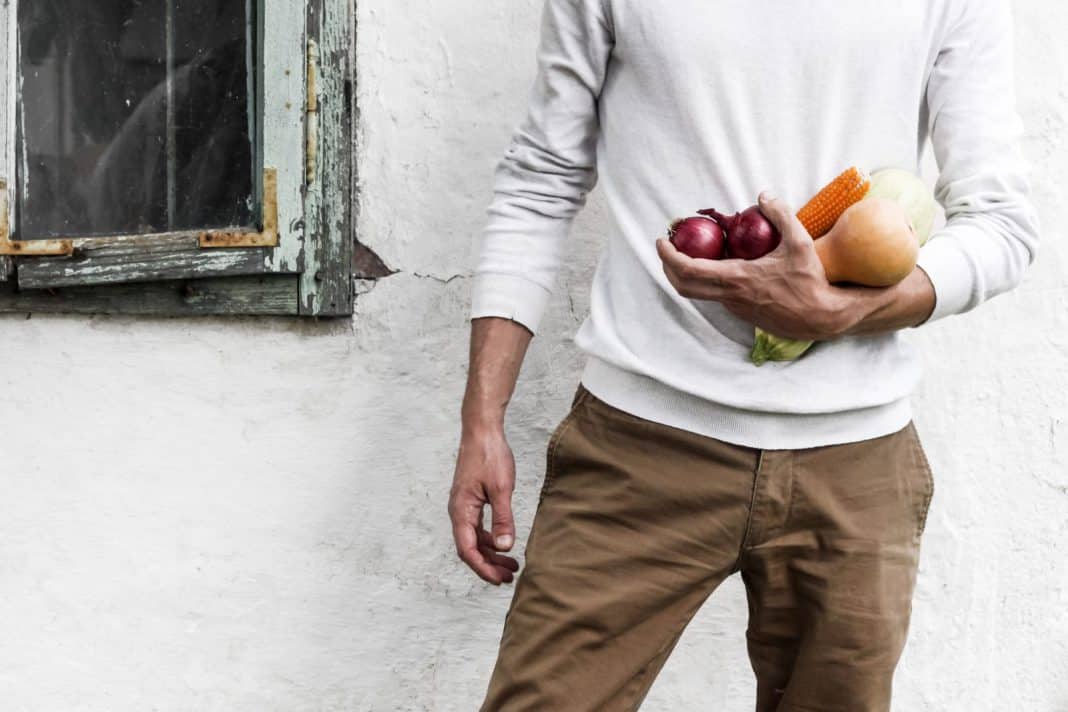 Initiated by Studierendenwerk Berlin, Veggie 2.0 is an experimental initiative responding to the growing demand of conscious consumption amongst the student population.

Berlin’s students are significantly more likely to be vegan than the general population of Berlin, with a recent survey of 14,000 Berlin students showing that 13.5% eat a vegan diet, against the 1.6% of vegans in the wider population.

The cafe, boasting a menu featuring dishes bursting with ‘superfoods’ and fuelled by the cafe’s own vegan pasta machine, was created by vegan cook Nicole Graf, who sources all ingredients from what she deems responsible and sustainable farms.

Cooking, food and nutrition: a role in student mental health