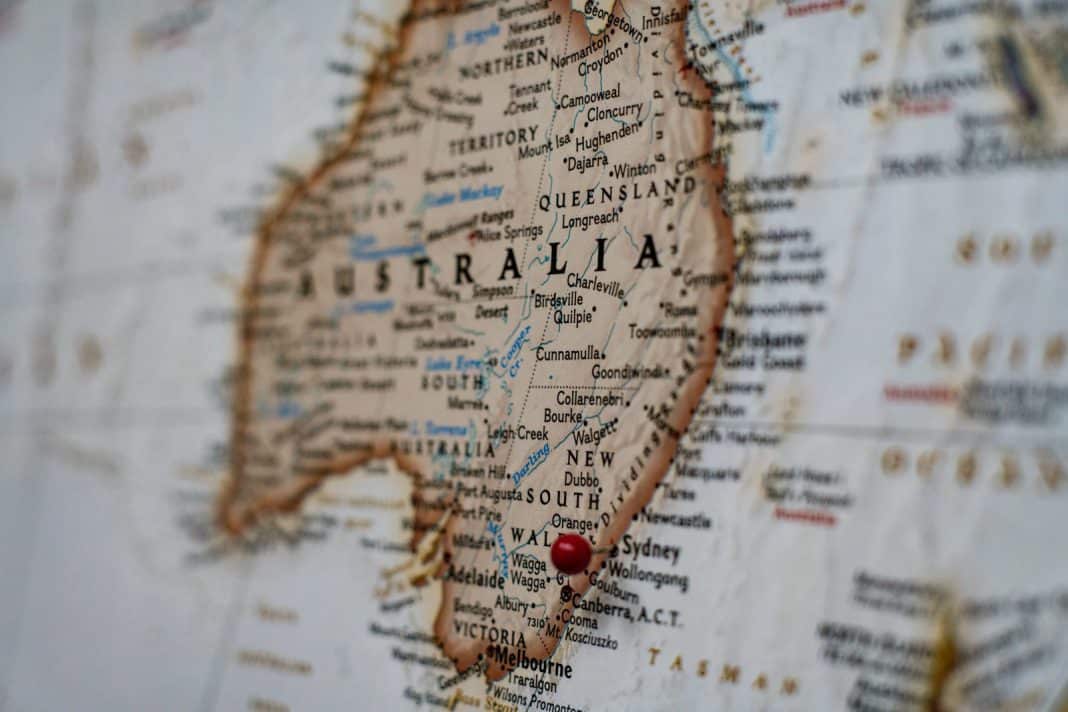 Australia ranks as a top destination for international students in the QS Best Student Cities Ranking, released this month and based on feedback from more than 87,000 current and prospective international students. The ranking’s desirability index examines the quality of life in each city, measured by factors including recreation facilities, public services and transport, housing, and the natural environment.

Australia’s international student market is one of its biggest exports, valued at AU $35 billion. Austrade reported an 11.1% increase in foreign student enrolments for the year ending March 2019. Chinese student enrolments slowed, growing at their lowest rate for five years. However, substantial increases were reported in students travelling from the Philippines, Nepal, and India.

Students Rank Six Australian Cities as the World’s Most Desirable

Melbourne placed as the third best city globally, while Sydney came a respectable ninth. Brisbane, Canberra, Adelaide, and Perth all made the top fifty in the ranking, which draws on a variety of indexes, including livability and affordability, in addition to the student survey.

Melbourne also scored exceptionally well on the student mix index; QS named it as the world’s best city in this area. Tolerance and inclusion are among the factors determining student mix. Melbourne’s high overall ranking may suggest that students looking to study overseas seek out environments which are culturally open and welcome different lifestyles and identities.

Ben Sowter, QS Director of Research, noted: “Six of the world’s 30 highest-performing cities for our Desirability indicator are Australian: a record bettered by no other nation. This year’s edition of the QS Best Student Cities Ranking indicates that one of the primary incentives for any prospective international student to study in Australia is the high quality of life on offer there.”

Read more on this story from The Conversation.