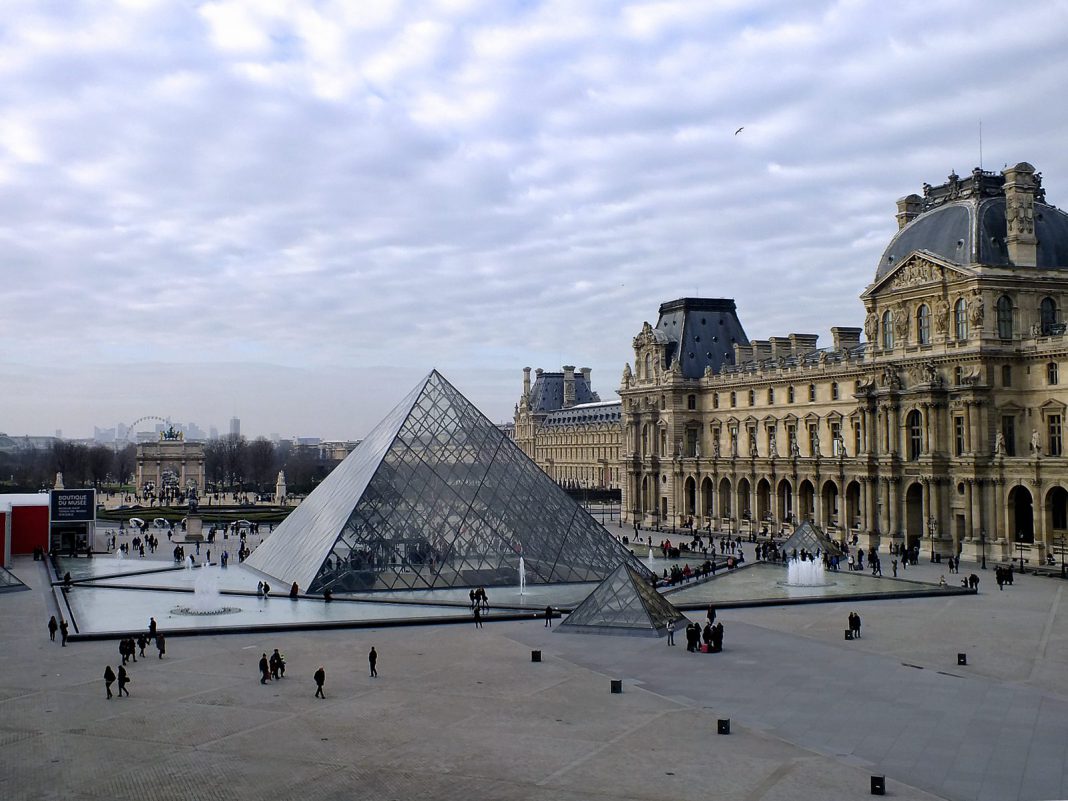 International students in France this year face an increase of up to 15 times the previous level of tuition fees, following a new government directed campaign called ‘Welcome to France’, aimed at expanding France’s international student population.

A recent report by Campus France noted a sharp drop in African student numbers since the plan was announced.

This year, there were 343,000 international students enrolled in French higher education – a 4.5% increase in numbers from 2016/17 to 2017/18. Nearly half (46%) of France’s international student population is composed of African students, while 19% come from other European Union countries.

Read more on this story from VOA News.