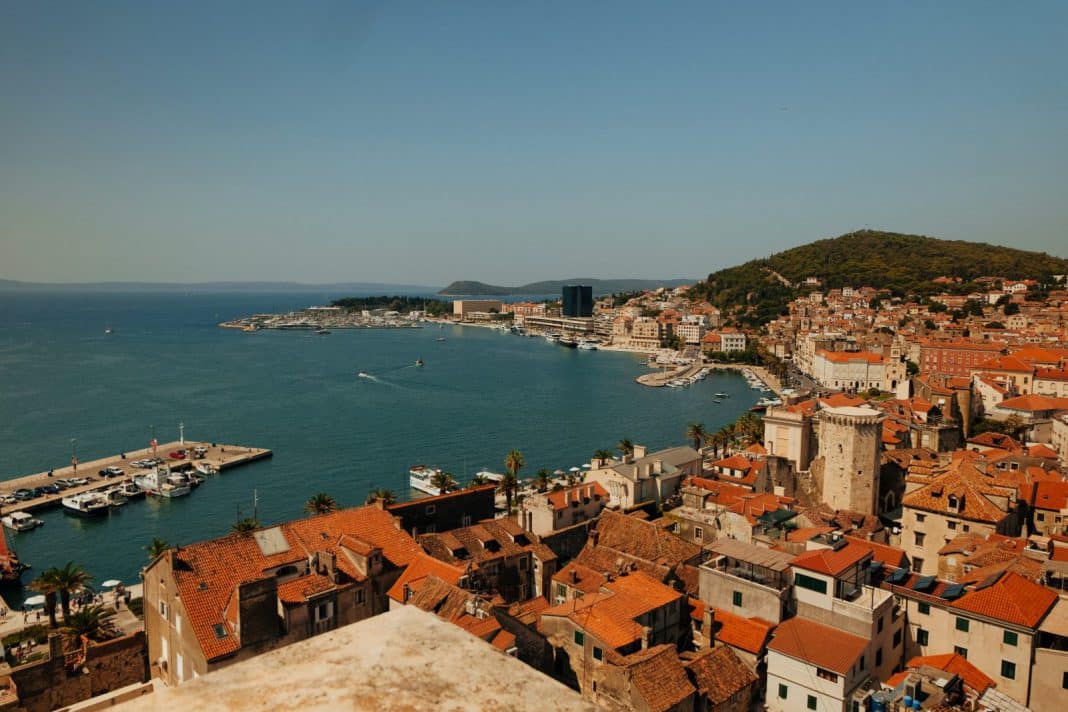 Croatia’s coastal cities host millions of holidaymakers every year, causing issues for students whose landlords want to cash in by renting out their accommodation to tourists.

Students often have no choice in being forced to vacate their accommodation in June – even though many of them have exams during this time of the year – and either end up staying with friends or renting rooms per-day.

Students in Zadar and Split are particularly affected

In Zadar, it is estimated that 4,000 students require accommodation but only 300 student dorm beds are available in the city. Adverts for housing often specify that the accommodation is only available outside of the tourist season.

The University of Split is currently having its Bruno Busic dormitory renovated, meaning 400 fewer beds than usual are available year-round in Croatia’s second-largest city. The local Students’ Union have successfully lobbied local authorities to allow homeless students to stay in school dorms, which were empty for the summer – but permanent solutions are still required.

Read more on this story from Balkan Insight.