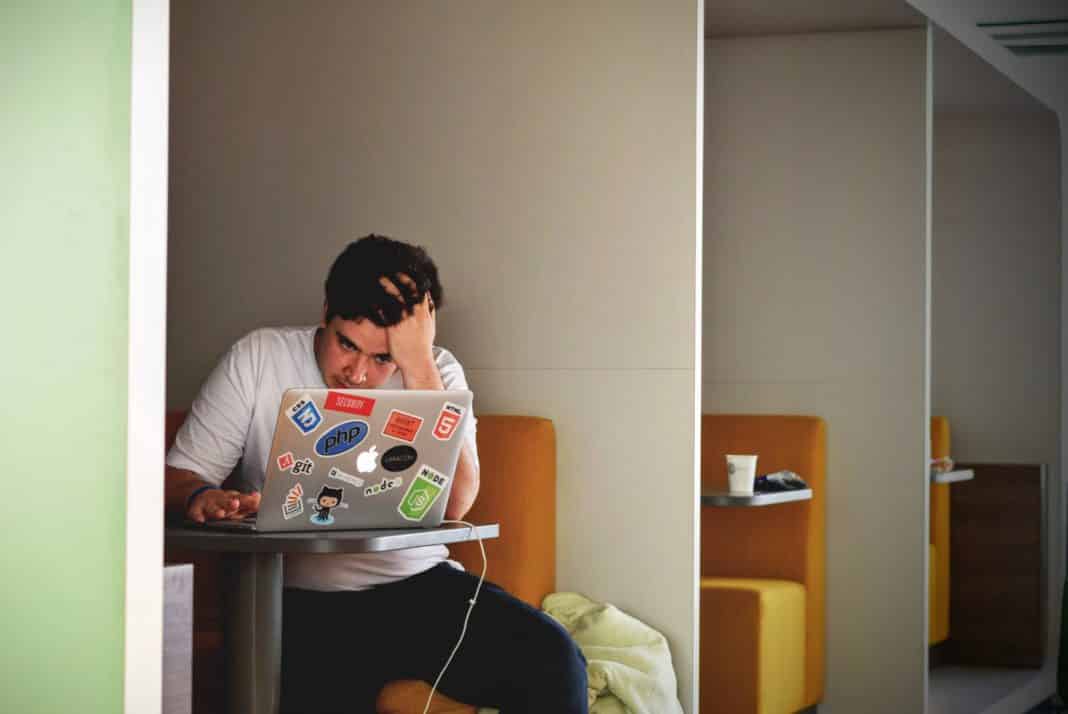 SAUS has claimed that corruption is to blame for the financial support not being distributed, which has led to on-campus protests at Durban University of Technology and the University of KwaZulu-Natal.

The latest hindrance for disadvantaged students’ access to higher education

South Africa experienced mass student demonstrations from 2015 to 2016 against tuition fees being raised, known as the #FeesMustFall movement.

Read more on this story from Eyewitness News.