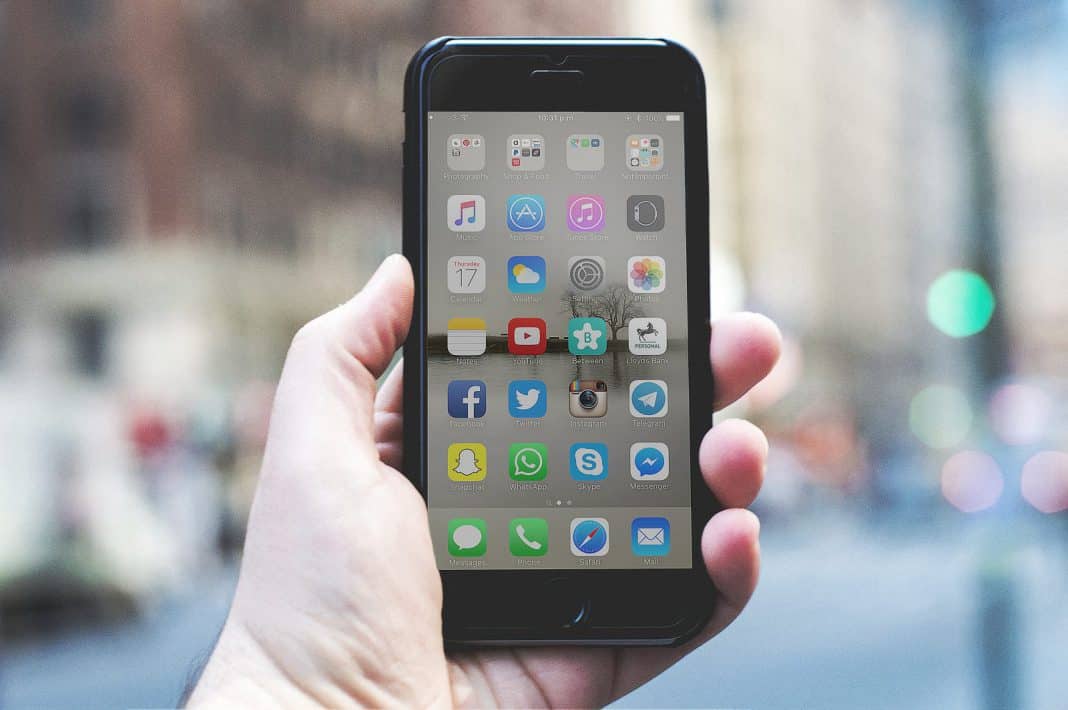 Nearly 30 million higher education students in India may see their social media handles shared with both their universities and the Indian government, following a government order.

The stated aim of the initiative, announced by the Ministry of Human Resource and Development, is to “connect students” and enable the department to share weekly achievements of both individual students and their institutions on social media.

This would be enabled by each institution’s nomination of a ‘social media champion’ chosen to run their social media, collate students’ profiles, and connect with the students, the government and other universities.

However, there are fears that this information may be used for surveillance purposes, particularly towards students whose views diverge from those of the ruling Bharatiya Janata Party, which won a landslide victory in 2019’s general election.

A government official has suggested that the order is voluntary.

Read more on this story from Business Insider India and News 18.