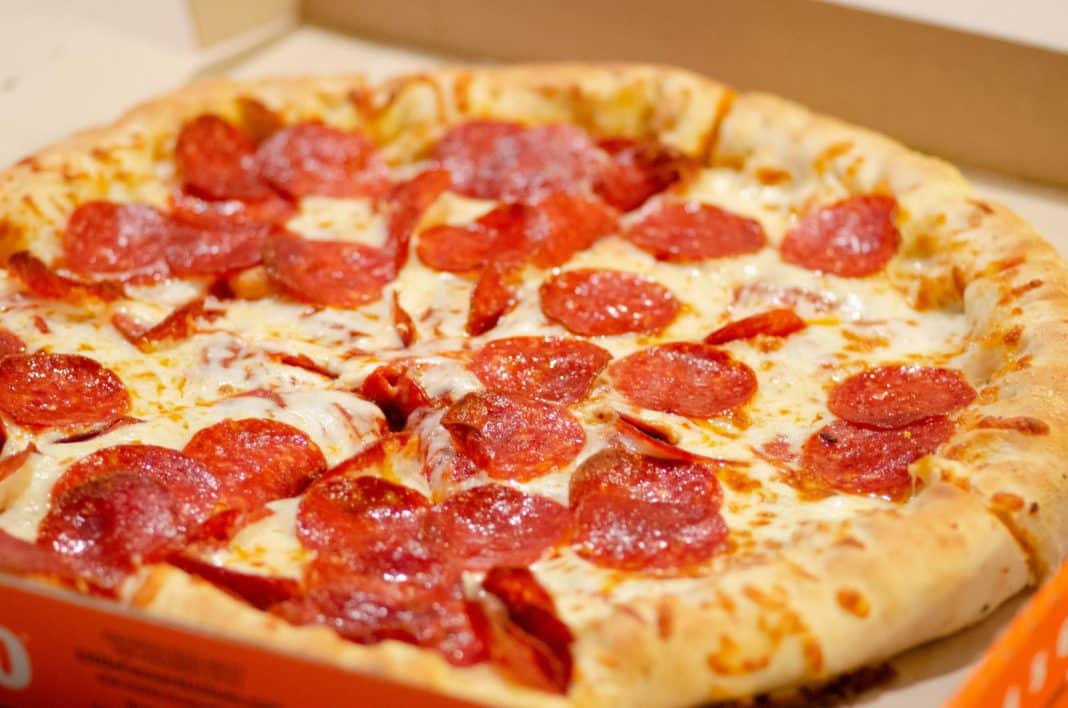 A Canadian study has found that students in Canada gain weight during the first year of university, with men gaining double the amount of weight that women do.

Researchers at York University and Brock University found that in their first year of study, the average female student in Canada gains 4 pounds while the average male puts on 8 pounds.

More answers to be found

Those from restrictive households were more likely to gain weight, as they could eat what they wanted without risk of being scolded.

Read more on this story from CBC News.

How universities can support student mental health and wellbeing