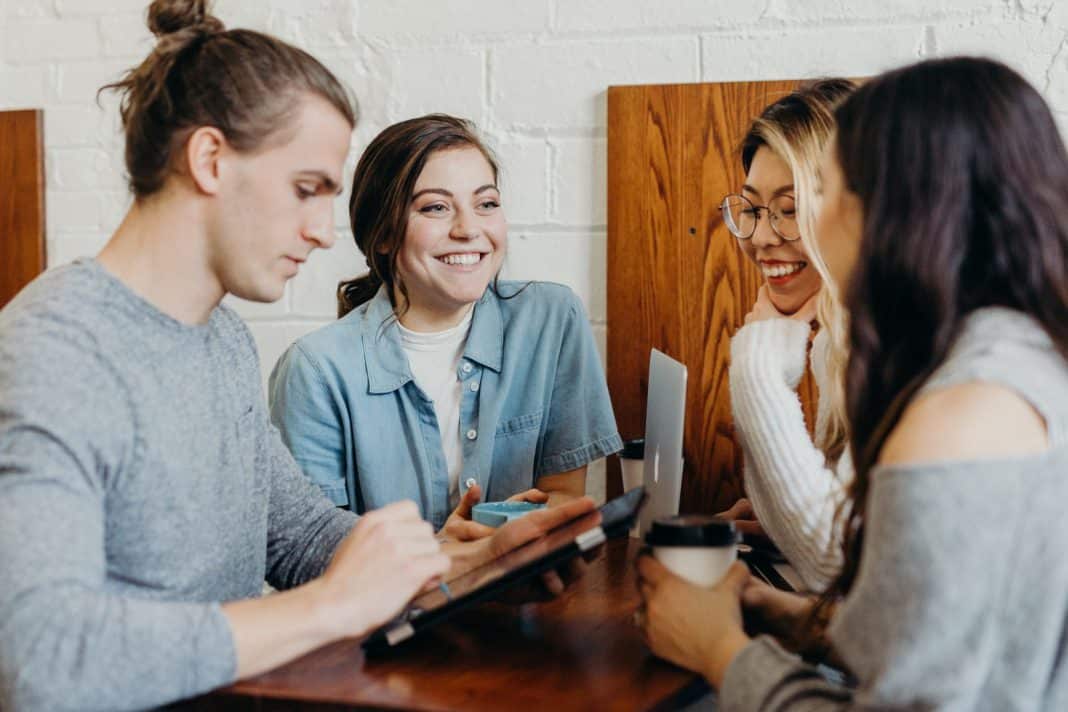 Students have become more private and less interested in socialising within their accommodation since tuition fees were tripled in 2012, according to a landmark 10-year report on student accommodation in the UK.

The Shifting Foundations report – based on a decade of data from the National Student Housing Survey (NSHS) – warns that this could have negative consequences for students’ health and wellbeing.

Run by market research agency and higher education specialists Red Brick Research, the NSHS asks students about different aspects of their accommodation – whether they live in university halls, private halls, or privately-rented housing. Nearly a quarter of a million students have taken part since the project’s launch in 2008.

The long-term nature of the survey has made it possible to identify national trends in student accommodation, and where macroenvironmental changes have had an impact on results.

Taking effect in 2012, the coalition government’s highly divisive tuition fee increases are something that may have had a significant impact on measures related to socialising.

A further one in ten students reported that they actively disliked socialising in their accommodation.

This has had knock-on effects. Fewer students now consider there to be a ‘strong sense of community’ where they live than before the tuition fee changes, and the number of students saying that they have formed ‘close relationships’ with people in their accommodation is in decline. International students were significantly less likely to have formed close relationships than their domestic counterparts, with a 12% gap between UK and EU students on this measure.

The report warns that “this is a significant trend given the importance of relationships with others to overall student satisfaction… Evidence suggests that a feeling of belonging is linked to a more positive university experience and higher student retention.”

Shifting Foundations suggests that several factors have influenced this trend.

One eye-catching conclusion is a link between higher tuition fees and less socialisation. NSHS project lead and Associate Director at Red Brick Research, Sarah Jones, says: “With higher fees, there are higher expectations and students are placing more importance on value for money and the academic experience specifically. There is more pressure to perform and more focus on employability to be able to get a good job and make the higher fees feel worthwhile, so students are placing higher importance on achieving their academic goals.”

Another possibility is that students now prefer to socialise remotely, in the privacy of their own room. The report notes that much of Generation Z’s socialising and collaboration occurs online, and that this may be why there has been an increase in students who value bedroom space, en-suite bathrooms and studio flats.

Despite less appetite for socialising, positive relationships between students in accommodation has remained a crucial factor in overall happiness not only in accommodation, but with the whole university experience.

“It’s not in the interests of the sector for social activity to decline, because we know it plays a part in a happy accommodation experience – so it’s a challenge for accommodation providers to think of different ways to help facilitate relationships,” says Jones. “It’s vital for providers to maintain and facilitate an environment where students can socialise, though the form that takes is likely to change; more spaces with ‘purpose’, rather than an empty room with a few chairs, for example.”

What next for student accommodation?

With an unfamiliar landscape ahead for higher education thanks to national factors like Brexit and sector issues such as the recommendations of the much-feted Augar Review, it’s hard to predict exactly what the future holds for student accommodation.

Red Brick’s Associate Director and NSHS project lead, Sarah Jones, says that accommodation providers must keep changes such as lower social activity in mind, and ensure that support and wellbeing strategies are in place to prevent students from becoming isolated or unhappy as a result. One preventative measure might be for providers to consider how housing is allocated initially, in order to minimise conflict.

But it’s not just student accommodation that is changing – there are also big things ahead for the National Student Housing Survey.

Having expanded into Ireland in 2018, a new incarnation of the survey called the Global Student Living Study has been launched in Australia, New Zealand, Germany and Spain this year. There are plans to increase participation across all territories and produce more reports into national-level trends.

Tim Daplyn, Managing Director of Red Brick Research, said: “The NSHS began life back in 2007 as a simple way for universities to monitor the standards and experiences of their students in the nascent private accommodation sector. Just over a decade later, and under the emerging Global Student Living brand, it is now the leading source of insight and benchmarking for a booming international student accommodation sector.

The future for the NSHS (Global Student Living) is bright, and we’re proud to be able to make such a positive difference to students’ experience and wellbeing around the world.”