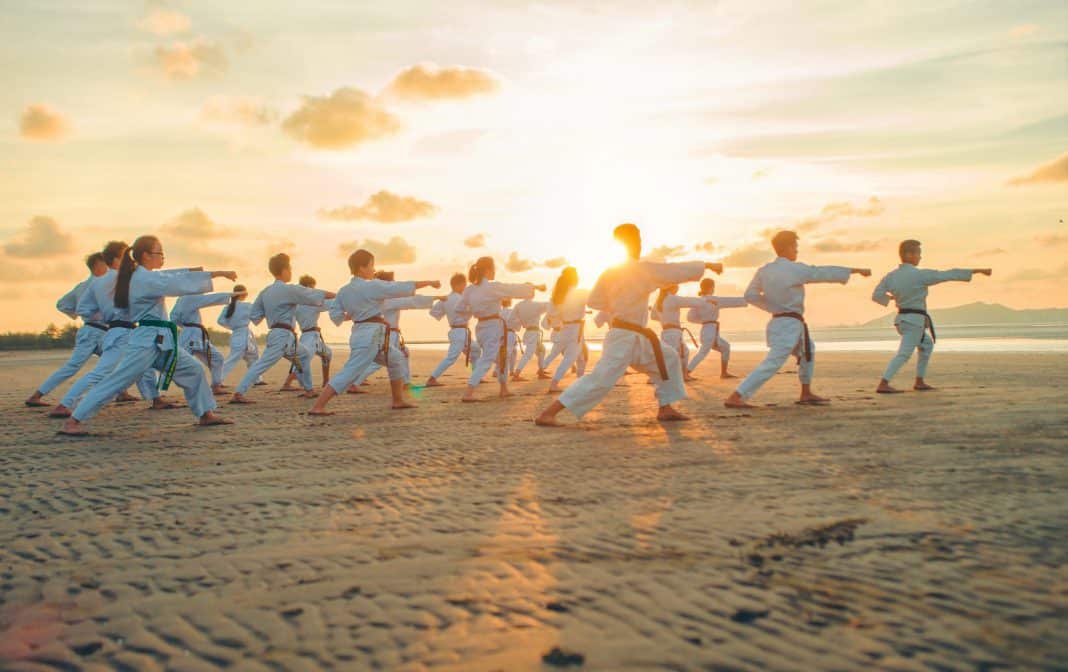 Traditional martial arts such as Tai Chi, considered to be an important touchstone of Chinese cultural heritage, have grown in popularity with students in China in recent years.

The activity is part sport, part meditation, and is speculated to have health benefits for a variety of demographics.

A national preoccupation – and an academic one

In October 2018, it was announced that students in the eastern Fujian Province would need to master 24 Tai Chi moves in order to graduate from school.

Some Chinese universities offer it as a module in their sports courses.

Read more on this story from Xinhua.

Is elitism an issue in university sports?

International students in UK driven to food banks in lockdown