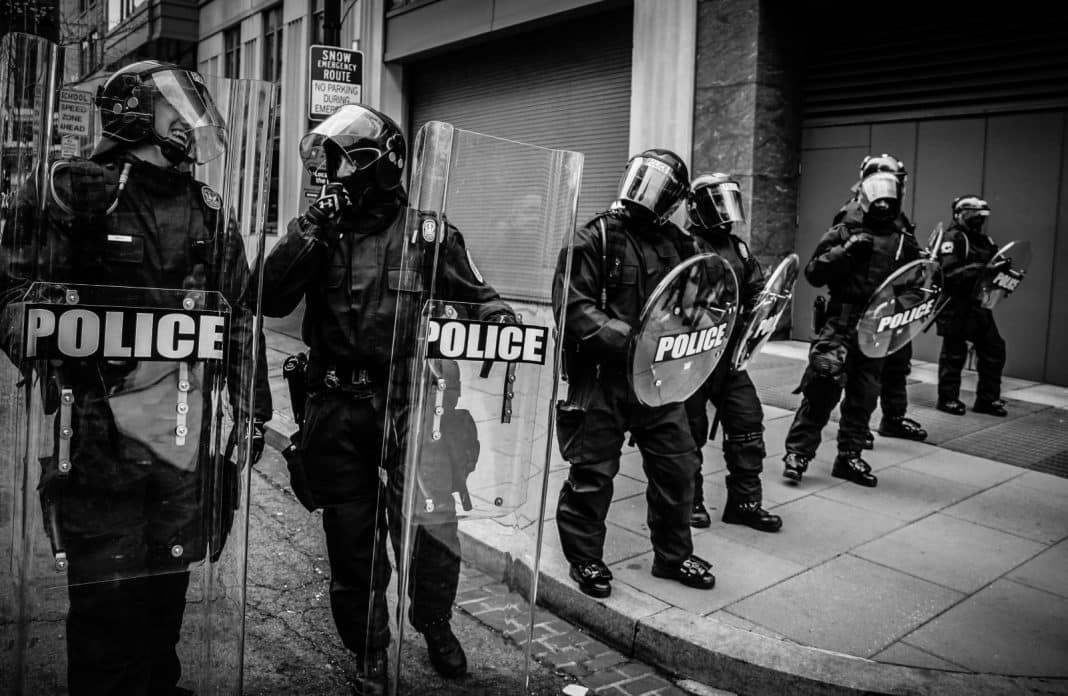 Students at Ankara’s Middle East Technical University campus (known as ODTU) have been targeted by local police with violence and pepper spray, following their protests against campus deforestation to make way for a new, state-sanctioned halls of residence.

A video of the students, who have been demonstrating the decision to raze trees on campus for 2 months, resisting police was viewed hundreds of thousands of times on social media. This is the latest incident of campus interference by police at ODTU, following violent suppression of its students’ Pride march in May.

The campus – which is the only forested area in the Turkish capital city – has a long history with the trees, and has an annual tree-planting tradition going back to the 1950s in honour of past students and professors.

Meeting demand – but at what cost?

While the university agreed to suspend razing following an intervention from city inspectors, the mayor of Ankara later stated on Twitter that a new student dormitory would be built to meet demand for accommodation.

However, students fear that those in the dorm may be surveilled or subjected to political pressure by the state.

Read more on this story from France 24.