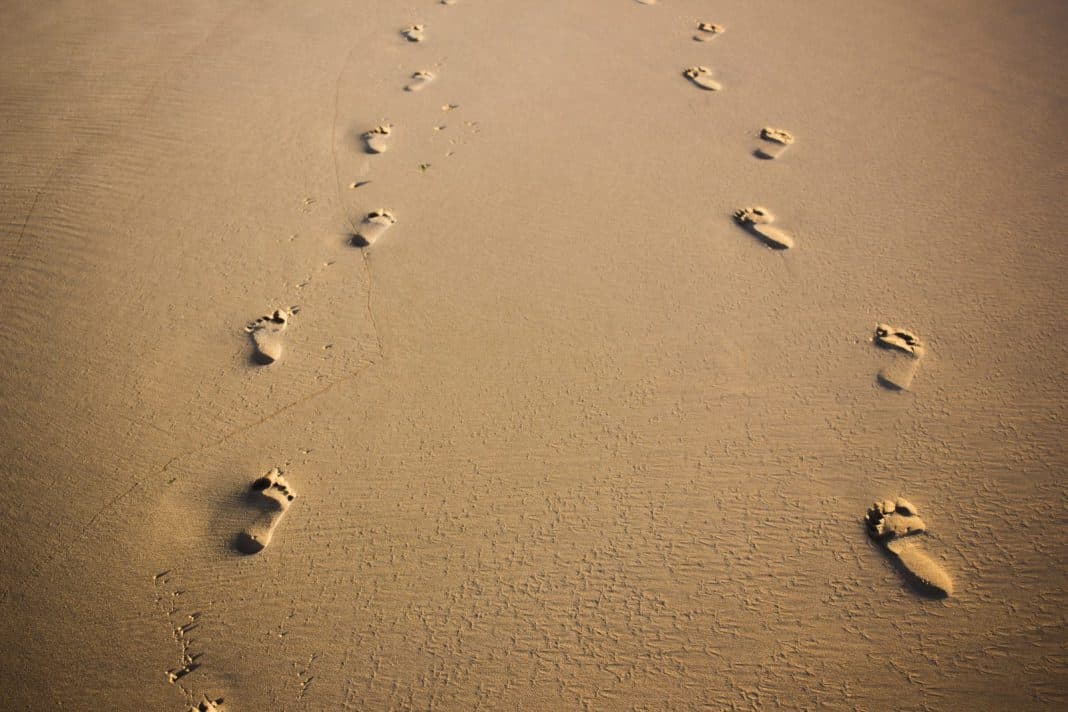 Mexico, September 2014. Over 100 rural college students are on a bus trip to the city of Iguala – but on their trip, 43 of them are kidnapped and disappeared by the local police.

The story led to an international outcry, and became the most notorious student-related incident in Mexico’s recent history. It reflected the country’s issue with crime and corruption, but also highlighted that students in rural areas have to go through problems not faced by urban Mexicans – a complex mixture of corruption, drug-related activities and poverty.

Five years later, the full story is still unclear – and pressure to find the truth is building.

The students, undergraduates at a rural teacher’s college 300km in the southwestern state of Guerrero, commandeered several buses in the city of Iguala so that they could attend a march in Mexico City a few days later.

While this was a commonplace occurrence, federal authorities clamped down on this occasion. Local police pursued them on the road, and began shooting at the buses. In an ensuing shootout, six of the students were killed, and 43 were taken away by police.

Remains of two students were found by a river six weeks later – but the other students have never been found.

They are all believed to have been killed.

A mystery that international authorities want to solve

Recently, Mexico signed an agreement with the United Nations’ Human Rights Commission to receive technical assistance in an attempt to determine what really happened to those students. According to the U.N. High Commissioner for Human Rights, Michelle Bachelet, this is a “paradigmatic” case in which the Mexican government needs to find the truth.

After many investigations that uncovered corruption scandals and contradictory findings, the most recent and ‘accepted’ explanation is that the students were seized by local police and handed over to local drug lords.

But five years on, the case still remains as a mystery, since no concluding evidence has been given.

This incident is relevant not only for the implications it has in terms of human rights but also for highlighting the challenges college students face in rural communities.

Sadly, it is common in Mexico to hear about people disappearances related to criminal activities; there are around 40,000 people missing in Mexico. However, this case reflects an underlying lack of interest from the government to properly deal with rural universities and colleges.

Mexico is one of the most unequal countries in the world, and this is also reflected in the way the educational system has worked in the last century. Rural areas usually lack university and college infrastructure; the only way people in those areas can have access to higher education is either migrating to the biggest urban centres, or applying to the so called Normales Rurales, which are educational facilities to train people to become teachers.

It is in those rural places where poverty, and lack of opportunities become a fertile ground for criminal activities such as drug related operations. Unfortunately, the disappeared college students were from Guerrero, a state known for being a key producer of opium poppy, used in the production of heroin.

So far, more than 130 people have been arrested, including the city’s ex-mayor and his wife, local police officials and drug cartel members. Yet investigations have not yet borne fruit, and the Mexican government – who took the brunt of criticism in the riots and protests of the abduction’s aftermath – was accused in 2017 of having surveilled the international team that were looking into the case.

Theories abound as to the motive behind the incident. For instance, international investigators believe that the students’ bus was ferrying a clandestine load of drugs. Some believe the students were targeted for their political beliefs, as their college was associated with left-wing activism, while another theory is that they were punished for not paying extortion money. Without answers, speculation persists.

One fact that’s not in doubt is that rural college students in Mexico face a difficult situation – dealing not only with the usual school matters, but also with druglords, poverty and even lack of support from various levels of government.