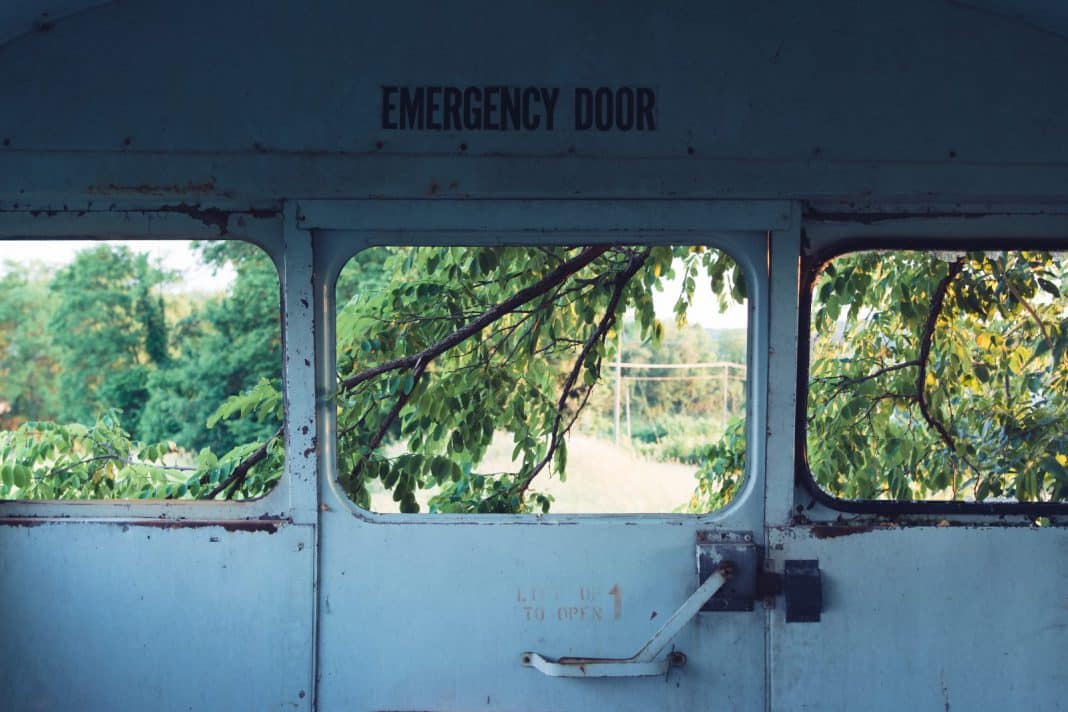 Students have declared a ‘state of emergency’ in the Costa Rica’s higher education system following a sharp uptick in the number of reports of sexual harassment.

All four of the country’s public universities had student representatives involved in the decision.

Weekly national newspaper Semanario Universidad had recently published coverage of the serial harassment wrought by a law professor at the University of Costa Rica against a number of women, including his victims’ testimonies.

The Costa Rican government declared the reduction of gender-based violence to be a “national priority” in 2018, with 40 new measures introduced to tackle the issue.

Read more on this story from The Tico Times.