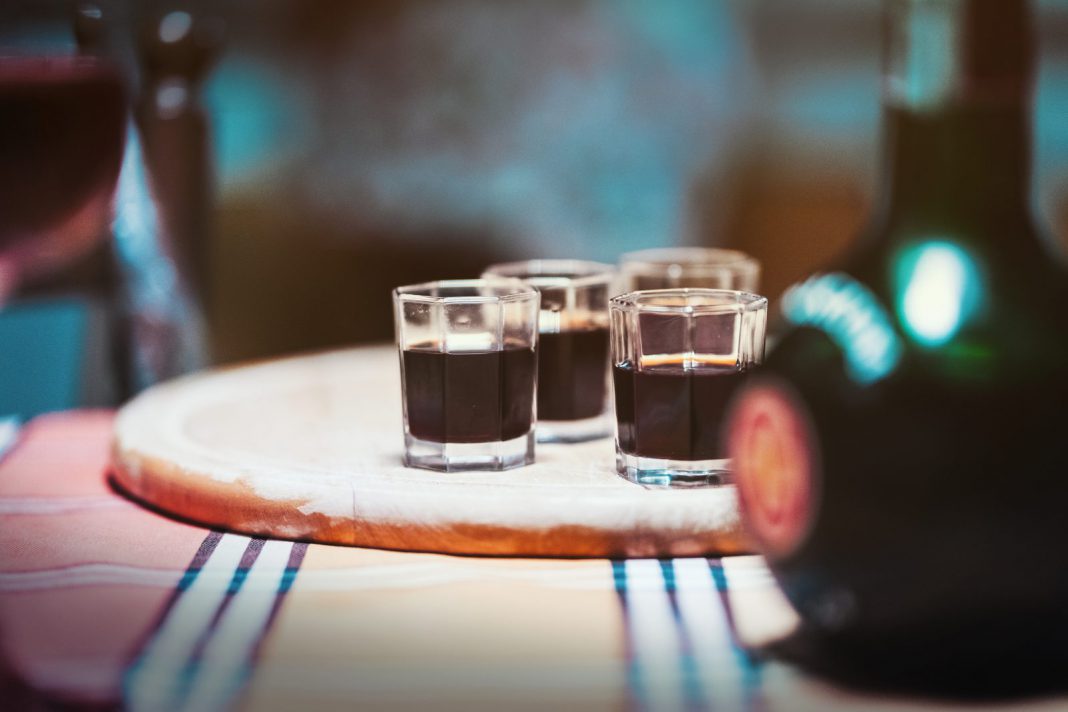 Made by local publishers Rat Tales, the cards flag up traces of drugs when a drop of the user’s drink is placed on special patches on the card. There are patches for both recreational drugs – including ketamine, LSD and ecstasy – and so-called ‘date rape drugs’ such as GHB and rohypnol.

Drink spiking on the rise

The number of spiking cases being reported nationally has risen significantly since 2015, although it is believed that many more incidents go unreported. While women are more frequently targeted, the number of men being spiked has also risen.

A victim of spiking can experience blurred vision, nausea, memory loss, and unconsciousness, among other effects.