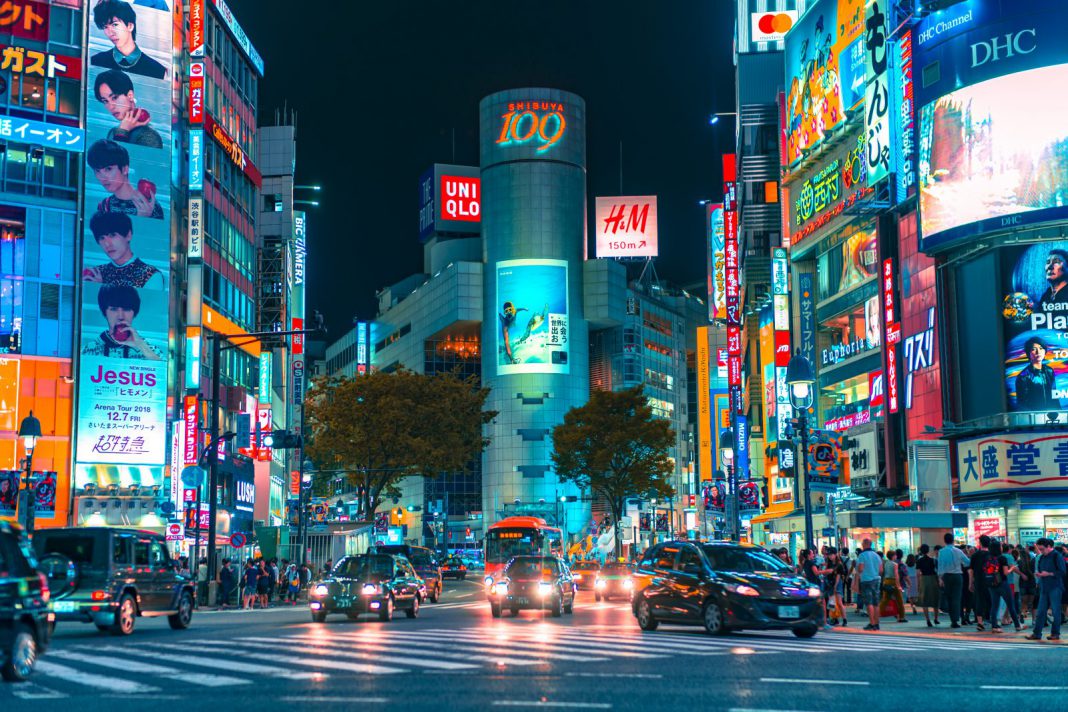 The Tokyo University of Social Welfare has been found to have lost contact with over 1,600 foreign students, following a sudden surge in its international student intake.

Reasons for losing contact with students include their inability to pay tuition fees, failure to complete Japanese language courses prior to starting their courses, and the institution’s lack of staff support for students.

The Japanese government has banned the university from enrolling new students from abroad onto preliminary courses.

However, there are criticisms that there has been insufficient support or infrastructure from universities to support their international recruitment efforts.

Read more on this story from The Japan Times.