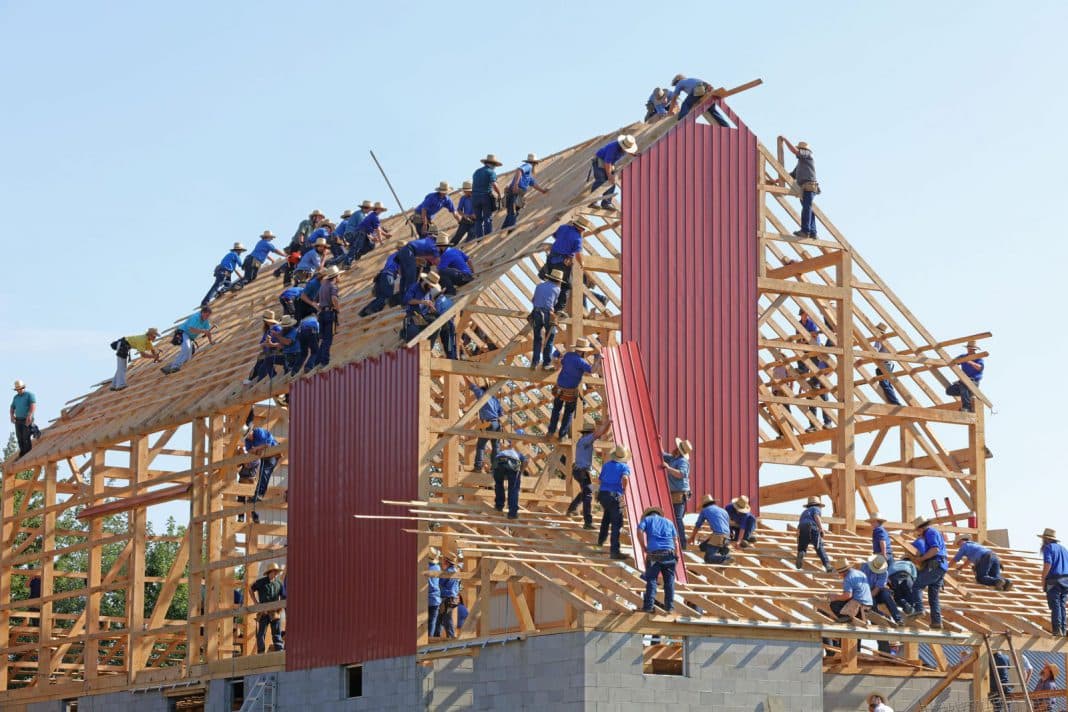 Students in the German town of Heidelberg are building their own affordable student accommodation, in response to rising rents caused by a local housing shortage. The ‘Collegium Academium’ site will feature 46 apartments housing 226 dorms, with rents averaging €300 – significantly lower than the city average of €437.

The group of 25 students purchased a former US military hospital site from the city – financing the project through donations, a bank loan and state grants – and plan to turn it into a four-storey complex. The intention is to make rents even lower once the bank loan has been paid off.

Local and universal reasons behind the Heidelberg housing shortage

Situated halfway between Frankfurt and Stuttgart in Germany’s south-west, Heidelberg is home to Germany’s oldest university, and students make up approximately a quarter of its population.

But a growing local population – including former students who settle down in the city permanently – alongside universal housing stock issues, such as the rise of AirBnB, has seen rents increase by a quarter in the past decade.

Read more on this story from BBC Capital.

A Mexican mystery: when 43 students ‘disappeared’

Eight ways students can better integrate with the local community