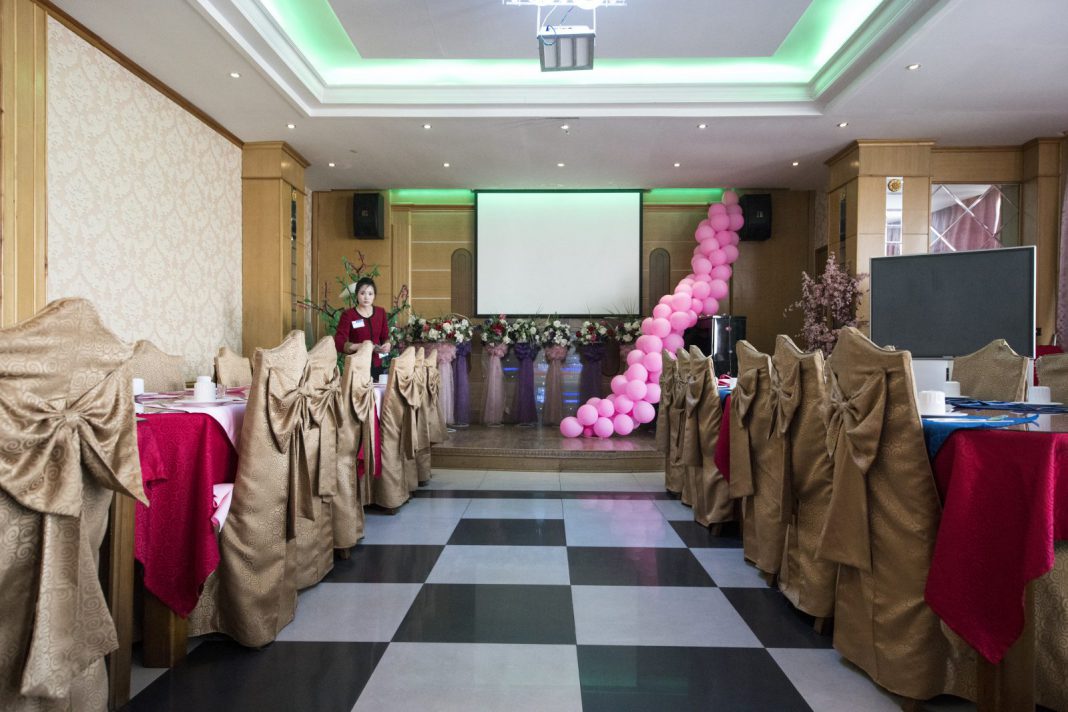 Given North Korea’s reputation for horrific human rights abuses, and the highly-publicised death of American student Otto Warmbier – who fell into a coma under suspicious circumstances whilst imprisoned in the country – in 2017, it’s hardly a popular destination for international students.

However, an Australian Masters student at Kim Il Sung University has provided surprising insight on the country’s day-to-day life whilst studying in Pyongyang. Alek Sigley, who is the sole Australian resident in the deeply secluded nation, has used Western blogs and his Twitter account to share information about the North Korean middle class’s leisure interests, retail, food and travel.

While Sigley admits his experiences “are very much those of a foreigner,” they show evidence of a country that is somewhat modernising for its small consumer class.

He tells of authentic Chinese, Japanese and American-style restaurants that are popular with those that can afford it, and imported brands such as Dove, Haribo and Adidas being sold in stores.

Technological developments in the rest of the world have not been ignored, either: Sigley states that most people have smartphones, albeit connected to an internal network within the country rather than the World Wide Web. And just like the rest of the world, they love their smartphones – becoming ‘phone zombies’ when travelling on the Pyongyang Metro.